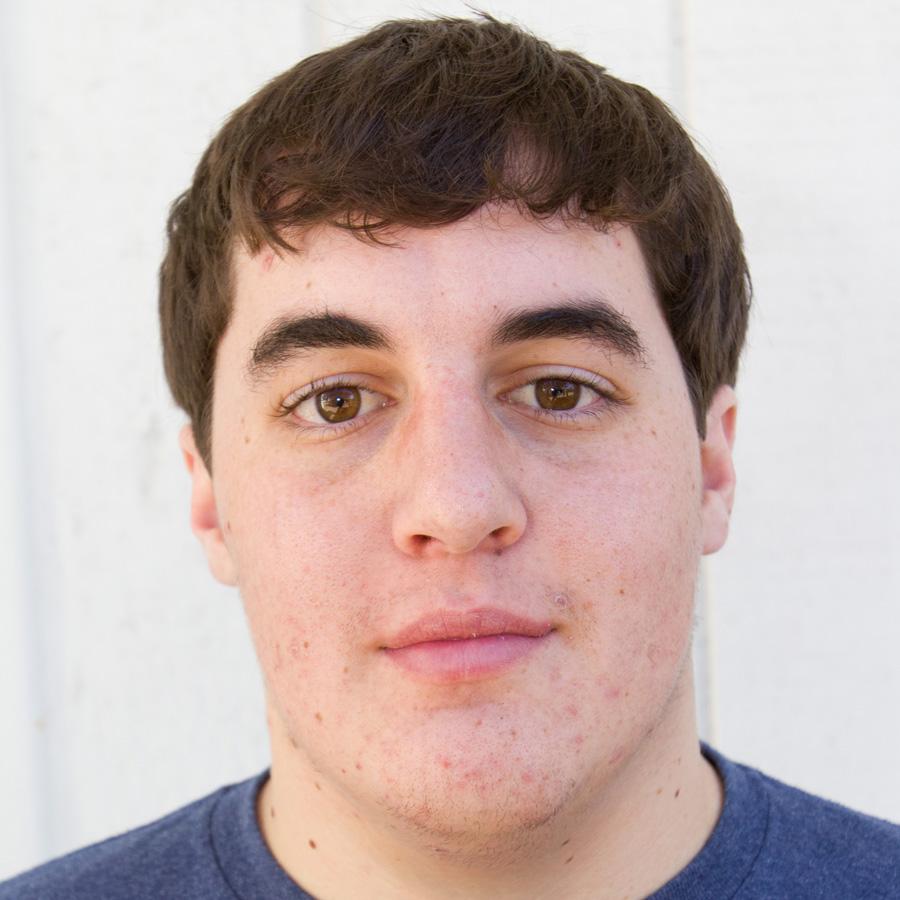 As a conservative leaning straight male from Wyoming, my opinion on the recent ruling of Proposition 8 may not be too popular back home, but the federal appeals court made the right decision.

The California 9th circuit court shot down Proposition 8, a voter approved ban on gay marriage, in a 2-1 vote reigniting debate and setting up a face-off that’s likely headed for the Supreme Court.

The Equal Protection Clause of the Constitution states that we will not single out and take away the rights of a minority group “without a legitimate reason for doing so.”

Many conservative supporters of Proposition 8 have stood up in outrage at the circuit courts “obvious left wing agenda.”

Equal protection and rights is now a left wing agenda? That’s too bad.

On a financial level, same-sex couples in California can already receive the same benefits as a straight married couple by entering into a domestic partnership. Their motive for wanting to get married is not driven by money. It’s driven by love.

The court rejected the argument that Proposition 8 advanced California’s interests in promoting childbearing and responsible procreation on grounds that it had no impact on the rights of same-sex couples in the state to raise children or adopt.

Judge Stephen Reinhardt in the courts decision wrote that Proposition 8 served only to “lessen the status and dignity of gays and lesbians in California, and to officially reclassify their relationships and families as inferior to those of same-sex couples.”

“The Constitution simply does not allow for laws of this sort,” Reinhardt added.

In the midst of financial turmoil in California, the fact that so much time and energy is being spent on an obviously unfair law is outrageous. Same-sex couples will be allowed to marry in this country; it’s not a matter of if, but a matter of when.

A conservative friend made the argument to me that “this isn’t an issue of unfair or unequal, a gay man has the right to marry a woman, same as you and I do.”

His logic is sound, but misguided. This is an issue of saying that an opposite-sex relationship can do things and is recognized in a way that a same-sex one is not.

The want for equality is natural. In this supposedly forward thinking and progressive country, we can’t get enough of Kim Kardashian’s joke of a marriage. Meanwhile, there are those out there who truly love each other, and simply want to be recognized for it.

I can’t think of many couples that are a better fit for each other than my “two” aunts, who have been together for as long as I can remember. Their government may not officially recognize them, but they’re more “married” than most couples I know.

This is a debate that is going nowhere soon, and at the end of the day, it will be up to the courts to end it. Many will have their own reasons for choosing to support either side, but I have confidence that at the end of this uphill battle, equality will reign supreme.