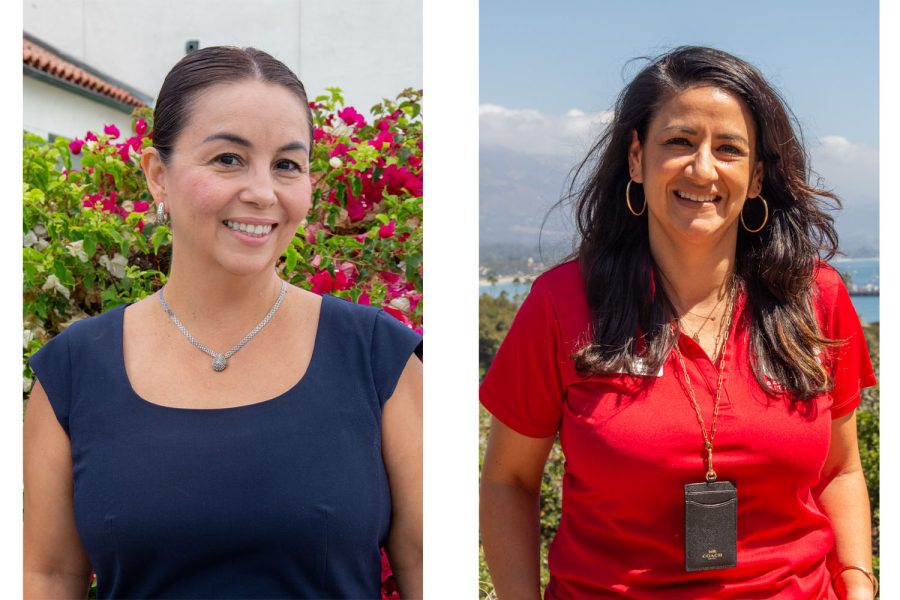 What was one is now two.

The workload was divided into two in order to better service students and obtain more coverage.

“These are two areas that have such a direct impact on students that it was doing them a disservice to have the leadership consolidated under one executive vice president,” Interim Superintendent President Kindred Murrilo stated in an email.

Arnold explains that the split emphasizes the importance of student services, while noting how crucial it is to support students outside of the classroom.

“Having a vice president of student affairs helps to make sure that we’re providing the best service we can,” Arnold said.

Arnold started her career at City College working in the financial aid department. She then worked in extended programs and services for almost 20 years. According to Arnold, this program specializes in offering resources to students with financial and educational disadvantages.

“I think once you start working at City College you realize it’s a pretty special place and it’s a pretty unique thing that we get to do to help students through their education,” Arnold said.

Arnold admits that she’s still learning about her position, as she has only been there for 2 months. Some of her responsibilities include making decisions, supporting deans and managers, and representing student services and the needs of students. She is also the chair of the student equity and achievement committee.

“When we learn that students have passed, that is a really really hard part of this job,” Arnold said as she was disclosing the more difficult aspects of her position. “Having to make hard decisions, where not everyone might be pleased with the outcome of the decision, I think is really hard too.”

Arnold feels as though she’s qualified for this position due to her background in student services and the variety of positions she has worked. “The majority of my career was working face to face with students which I think gives me a unique understanding of the work that we do,” Arnold said.

Arnold and Villagómez work closely together in these positions and see themselves as a team. Villagómez explains how Arnold is a great fit, pointing out that she has been at City College for almost 20 years.

“She is a tremendous level of support. I go to her with questions about the history of SBCC. She and I work very closely together because we both understand the importance of the overlap and the juxtaposition of both areas,” Villagómez said.

Villagómez got her start in this field working for Napa Valley College for 22 years. She taught Spanish courses for 16 years and spent the last six as an admin administrator.

“I wanted to be part of that system and contribute in any way I could to make an impact on families that wouldn’t typically have the opportunity of college,” Villagómez said.

Villagómez is responsible for all instructional matters. She deals with faculty hiring, faculty evaluations, class schedules, and supporting new curriculums.

“If I had to pick the hardest part it would be the responsibility that I feel with regards to ensuring that students’ needs in the classroom are met and never quite knowing that the decisions we make will have the best outcomes for our students,” Villagómez said.

Villagómez has dedicated a lot of her life to public education and has always been an active participant in the institutions she has worked in.

“I bring in direct, long term teaching experience and I think that for anyone in this position it is a must to understand the classroom experience,” she said.

Both Arnold and Villagómez want the best for their students and are always looking for opportunities to help improve City College for everyone.

An earlier version of this story misstated that María Villagómez worked for the Napa Unified School District for 22 years. She worked at Napa Valley College for 22 years.