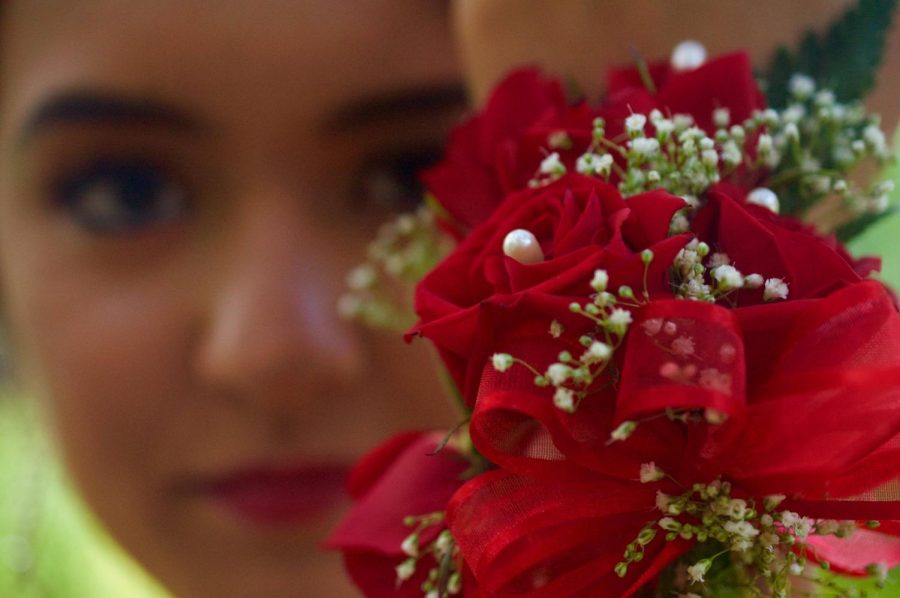 From “Footloose” to “Pretty In Pink,” America has turned prom into a fairy tale tradition through constant exposure in pop culture. To recreate some of this magic, the SBCC Ambassadors will hold an American-style prom for International students.

“Prom is a very American coming of age tradition,” said Emilio Fuentes, co-president of the Ambassadors. “It’s a little bit of a taste of how we grow up in America, it’s our way of sharing our culture.”

The event will have an “Across The Universe” theme, and food will be provided by local food trucks.

The tradition of cheesy asking-to-prom proposals, finding dresses, before dance photos, dinner, and after prom parties are as American as can be, second only to “American Pie.”

Fuentes said that American students often forget that international students have their own coming of age traditions, that doesn’t include prom.

He said the idea to throw the prom came from international students asking why colleges don’t hold them, by showing a great deal of curiosity about how proms work.

“We are going to do something less cheesy so college students are more into it,” said Ambassador Gabriela Gut Donatti. “The theme will be Across the Universe which matches with our idea of people coming all over the world to study at SBCC.”

The Ambassadors wanted to show their efforts of focusing on inclusion, cultural exchange and giving back to other students.

Four years ago, the Ambassadors started raising $1,000 per year to send Rwandan student Valens Bimenyimana to Kibogora Polytechnic University to study economics and management. The proceeds from this event will continue to benefit his cause.

He will take this knowledge back to Lake Kivu, where his family manages a Tilapia Fish Farm. Students who attend this event can help make a difference in his life, and an impact in his community.

“This is a great way to include the whole community,” said Julia Lastikka, Co-President of the Ambassadors. “You can take time to mingle with new people and make some new connections.”

Fuentes acknowledged that the prom will take place mere weeks before finals.

“It will be a great way to de-stress, have fun with friends, and make memories,” he said. “Some international students are here for just a semester, so why not make an impact on their experience here in America?”

The prom will be held downtown at 6 p.m. April 25, at the Narrative loft. All students at City College are invited, and tickets will be on sale by April 10.