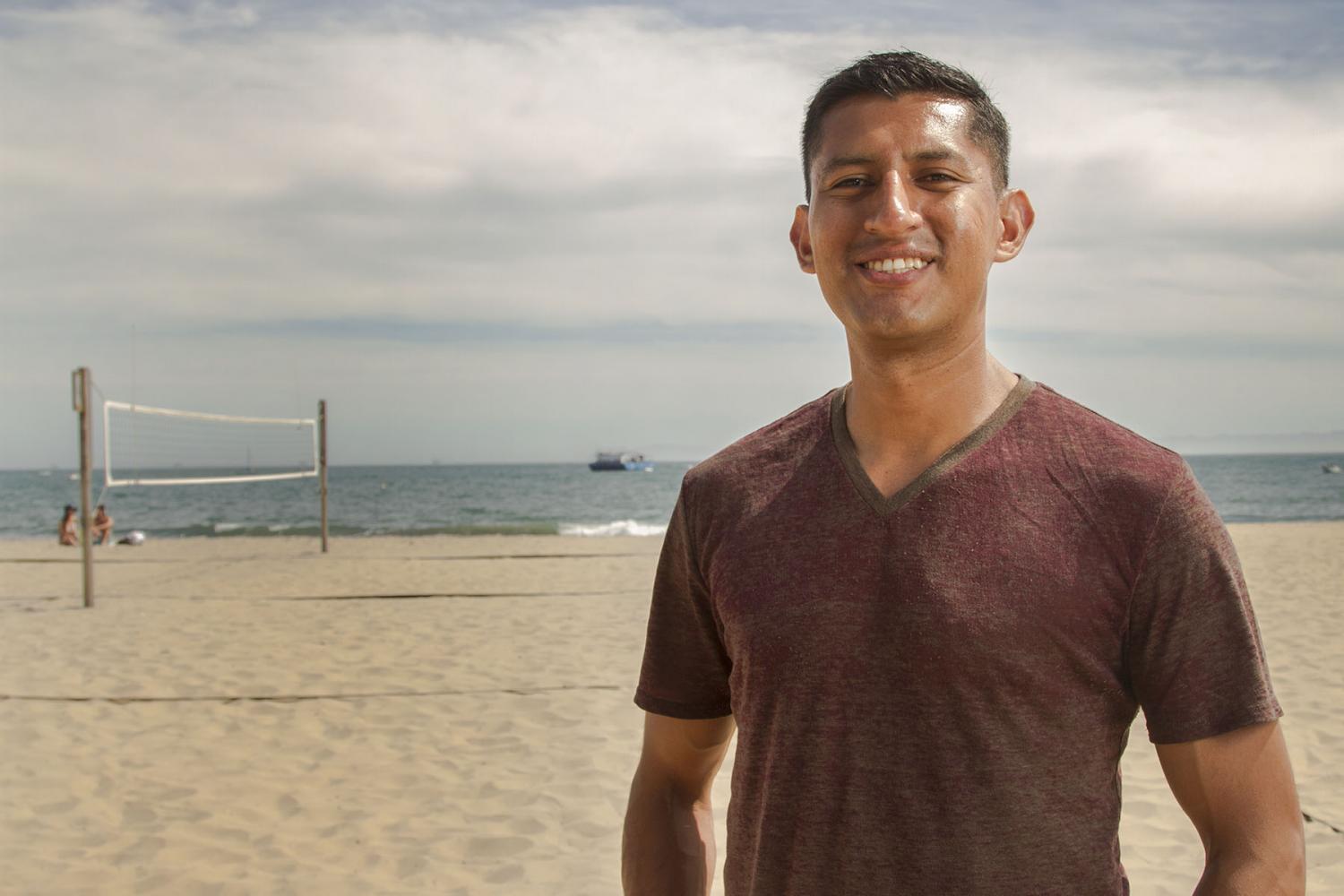 The Channels conducted an interview with Martinez and an American Sign Language translator.

“When I got the initial invite to try out, it was just a moment of a lifetime,” Martinez said. “I’ve always wanted to go to the Deaf Olympics since I was a kid and finally I get to go.”

Martinez said he met Johnny Kessenich, the assistant coach for the Women’s National Deaf Volleyball team, at a Deaf coffee night in February. After striking up a conversation about how he used to play volleyball, Martinez was invited to try out for the Men’s Deaf National team.

“Last month in San Diego, I met the assistant coach and captain for the team,” Martinez said. “They watched me play for a whole day, and a few days later the captain told me I was selected.” The twenty-third Summer Deaflympics will take place from July 18 to 30. About 5,000 Deaf and hard-of-hearing athletes from around the world are selected to compete in 21 summer sports.

According to Martinez, the cost to go is $4,600 per player. To help pay for the expensive trip, Martinez designed his own t-shirts that the American Sign Language club is helping to sell. He also set up a GoFundMe page.

Martinez said this is his first time ever attending the Deaflympics, let alone competing in them.

“It feels amazing to be selected and it’s such a fantastic honor,” Martinez said. “My family is very proud of me as well.”

Martinez was born in Mexico City and moved to Santa Barbara when he was 5 years old. In 2013, he received a certificate in web marketing and media design from City College.

Martinez said he took classes with Ignacio Ponce, associate American Sign Language professor, before he was asked to become a tutor at the college.

Ponce said in an email that he has known Martinez for several years now and has always admired how approachable he is. He said he is a remarkable and well-respected person who has brought the pulse of the Deaf community to the campus.

“This has an extremely positive impact on our ASL students who can complement their study of ASL and Deaf culture with the tutoring they receive from a member of the Deaf community who genuinely wants them to succeed,” Ponce said.

Ponce said Martinez is not only a role model for younger Deaf and hard-of-hearing athletes, but for everyone who is working towards achieving a goal.

“He embodies the spirit and perseverance, whether it’s a spot in the Olympics, an academic degree or a personal goal,” Ponce said. “He is an inspiration to all of us, and we’re looking forward to him bringing home the gold.”

Martinez said he wants to encourage young Deaf athletes to stay motivated when striving to achieve their goals.

A Deaf panel will be held from 5 to 6 p.m. on Monday, May 1, in Administration Building Room 211. At the panel, Martinez will discuss the Deaflympics and sell t-shirts.