New botany club inspires people to get passionate about plants 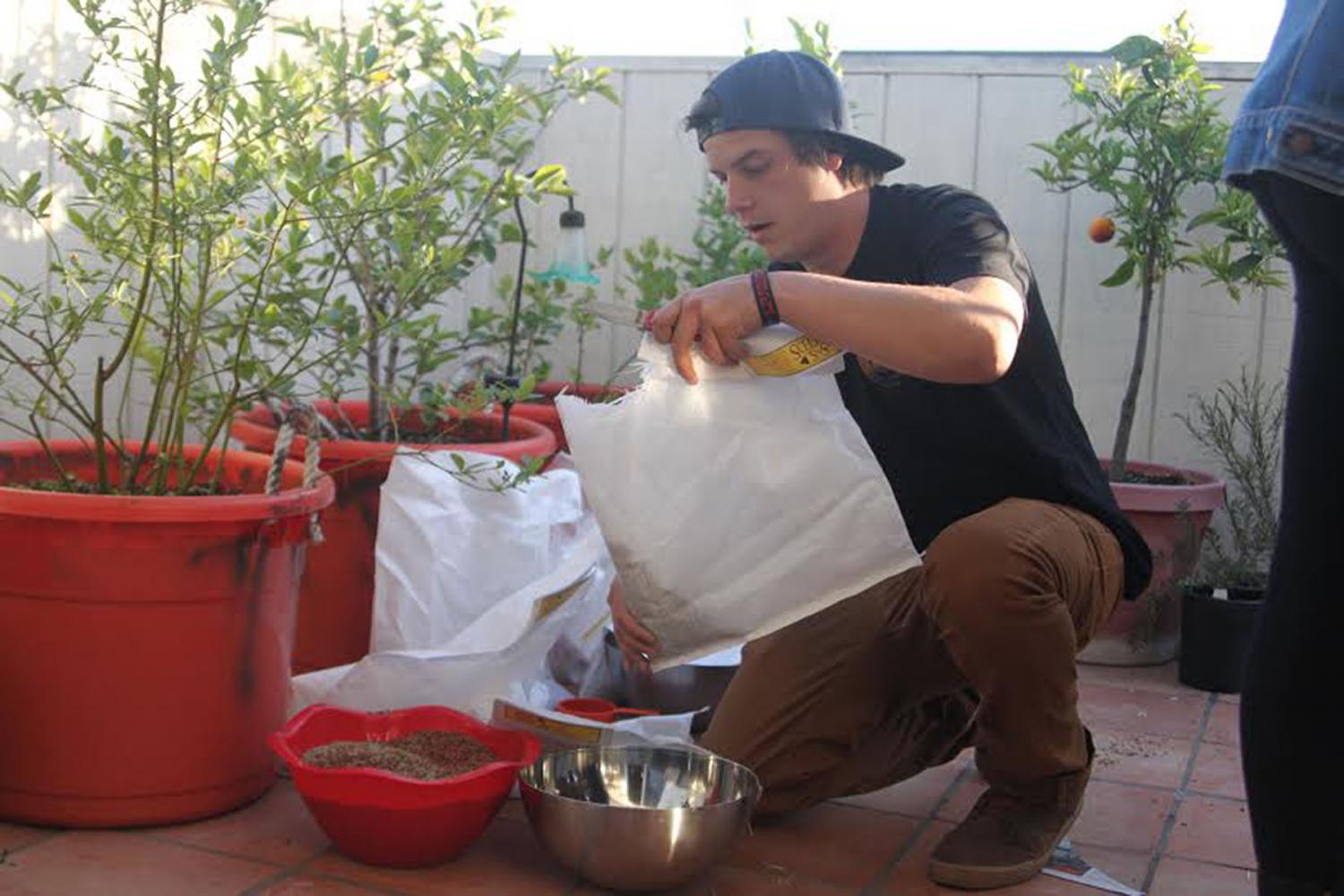 Earth Day has come and gone, but City College students are continuing to work towards a healthier environment, one group is especially enthusiastic about the native plant life that colorfully decorates Santa Barbara.

A brand-new botany club was formed this semester and club president Timothy Sisneros said he is excited about its future at City College.

“Educating people about the connection between humans and plants is paramount,” Sisneros said. “Hopefully this club will inspire students to get passionate about it.”

This spring is Sisneros’ first semester attending Santa Barbara City College. He said he founded the club because he didn’t see any real outlets for botany students present on campus.

He pointed out that educational and social opportunities outside of the classroom are an important part of any college.

Sisneros explained that groups on campus like the botany club create an avenue for students to find and surround themselves with other individuals who are invested in the same areas of study.

Matthew Kay, botany instructor and club adviser, said he is happy to see the work Sisneros and the club are accomplishing.

“This club is a wonderful opportunity for students to discover and deepen their understanding of the world around us,” Kay said.

The young club started by Sisneros has also been getting involved in campus events and offering students learning opportunities outside of the classroom.

On April 12, the botany club hosted a seed bombing event to lead up to Earth Day.

Seed bombs are small absorbent balls made of clay and compost that protect the seeds inside from hungry birds, insects and animals. The ball absorbs moisture, which allows the seeds to become seedlings. The seedlings grow as the ball breaks down and allows them to take root in the soil.

Students who attended the event learned how to make seed bombs. The club offered a wide variety of seeds to choose from, including California brittlebush, sage, tomcat clovers and arroyo lupine.

Club members and students who made the seed bombs handed them out at City College’s Earth Day Festival on April 20. The group tabled the event and while showing its support for both the environment and fellow students advocating for the same causes.

Some objectives outlined by the club are to promote the conservation of native plants and to collaborate with other environmentally conscious programs striving towards that same goal.

The club also aims to increase the public’s appreciation of Santa Barbara by educating people about native plant species and why they are worth protecting.

Sisneros said that he hopes this new club will help generate more interest in botany and other applied sciences amongst City College students.

He explained that botany is not just memorizing the names of plants. It is about understanding how plants function, how they are important to their environment and how that knowledge can be used to form a more positive relationship between humans and the planet.

“Even if only 1 out of every 100 students who join the club actually gets serious about botany then we are doing something right,” Sisneros said.