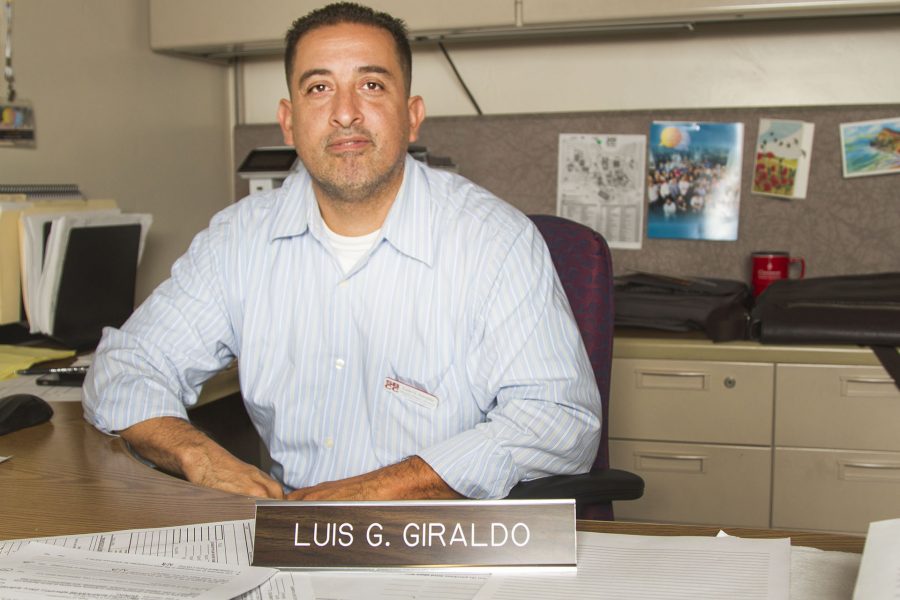 City College has created a new position to reach campus-wide racial justice, and ensure students feel included and apart of the campus community.

Luis Giraldo was hired as the new director of equity, diversity and cultural competency on June 30 of this year. The position was created by the Student Equity Committee as apart of their equity plan to ensure the campus feels fair to all students and staff.

“I want to nurture and engage the ethnic students on campus so that they feel like they have someone there that will listen,” said Giraldo. “I will also be engaged in educating faculty and staff by doing workshops.”

His experience working for this organization inspires him to set a specific focus on students who have disadvantages.

Giraldo plans to reinvent and solidify equity on campus by creating a group of student leaders who can present his own series of events aimed at increasing equality. His primary focus is to create a sense of belonging and feeling of safety for minorities on campus. He plans to develop personal relationships with the students so that they don’t feel alone.

Giraldo will focus on hiring practices to help ensure the college accurately reflects the ethnic diversity of the students. He believes that the college should have an equal amount of Hispanic staff members relative to the student population.

“These diverse hiring practices are a win-win for City College and the community to keep up to date with the global changes and global economy,” said Thomas Carrasco, chair of American ethnic studies department.

“It’s the perfect example of developing a sense of global citizens,” he said.

This semester, Giraldo has visited English classes to help people understand racial micro-aggressions, defined as the intentional or sometimes unintentional negative behavior of Caucasians towards people of color. Giraldo will also host open events to spread awareness about equality.

Giraldo will be involved with Extended Opportunity Programs and Services, a program directed at financially disadvantaged or academically unprepared students.

“We are excited to have the opportunity to work and collaborate with Luis, the new Equity Director, and make City College an inclusive environment for all,” said Linda Arellano, EOPS Club officer.

On Nov. 2, Giraldo will host his first event as the director. The event, “Putting Equity To Rest,” will be open to the public and held at the Maxwell Overlook on campus.

“There will be panel discussions and spoken word performances,” Giraldo explained. “The event will be symbolically using the Dia De Los Muertos theme to put equity to rest not only as a campus but as the entire Santa Barbara community.”

“We want to live in a world that includes us all.”