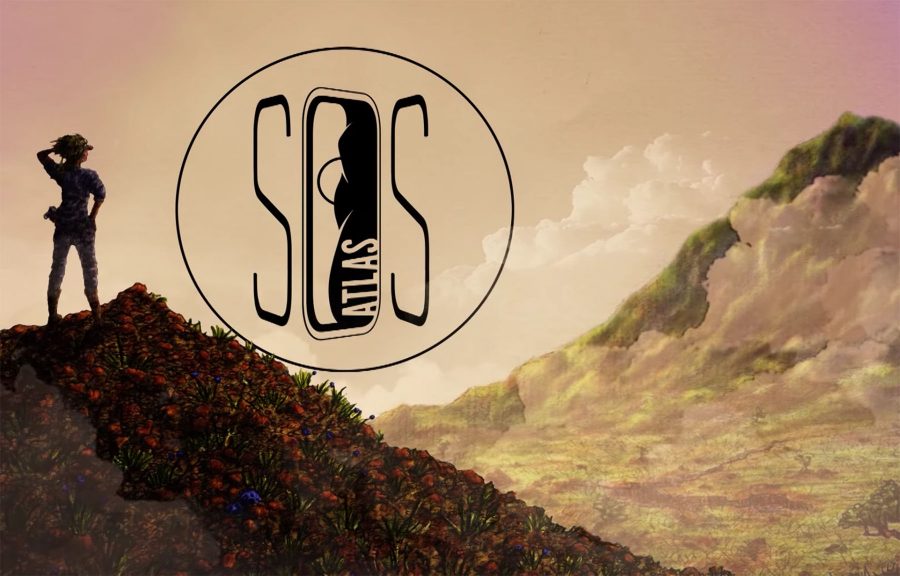 City College alumni, who started a company in 2015, have raised over $11,000 to create their first computer game.

The company, Third Gate Studios, is a Goleta-based game design company that was started by Corey Omel and Wesley Cheng, both previously students at the college.

“Over the last year, I’ve watched the small and dedicated team of students take the skills that they have acquired through City College’s stellar multimedia arts and technologies program and create a clear path to success,” said Arthur Skiles, academic technology support specialist, who worked with Cheng and Omel before the start of the company.

“To me, this is what higher education, especially at a community college, is all about.

The company is formed mostly of City College students, who all lived together while working on their first major project. The members of studio have done everything on their own, Skiles said.

The team is working on a game called “SOS Atlas.” It tells a story of a woman named Kit who is looking for her father. Through the game she rescues people, fights evil robots, and travels on a spaceship to randomly generated planets. The game also offers a multiplayer option.

The developers created a large and diverse gaming universe with multiple planets, which won’t limit the players by only one venue. The game is not ready yet, but there is a gameplay trailer.

The project is described on its official Facebook page as “a sci-fi meets fantasy adventure game where you battle the Gorkrun, rescue humans, explore ancient ruins and kick-ass.”

Other than Omel and Cheng, there are three other members working on the project. Nicole Landis is working on concept art, Victor Bartolomei is doing the 3D modeling and Clifford Mountan is handling business.

Before starting their own business, Omel and Cheng were two game design students in City College’s multimedia department. They entered and won an online video competition by creating a virtual vineyard in October of last year. They won $2000 in cash, which helped them to start the company.

“We actually did pretty well on the competition and decided to go forward and make Third Gate Studios,” said Omel.

The company members are trying to finance the project themselves by working extra jobs, but also hoped to get external funding, and this September they launched their Kickstarter campaign.

Third Gate Studios is going to distribute the game through Steam, a digital distribution platform.

The price for the game, and its release date, has not yet been announced since the project is still in progress. The release also depends on what kind of agreement the team will reach with the distributor.

All the game materials, including the concept art, gameplay trailers, and updates on campaign and the project’s current status, can be found on the game’s Facebook page.

“It’s our only project we are currently working on,” said Omel. “We do have some other games in mind that we might want to work on after this, but we’re focusing on what is the most important right now.”