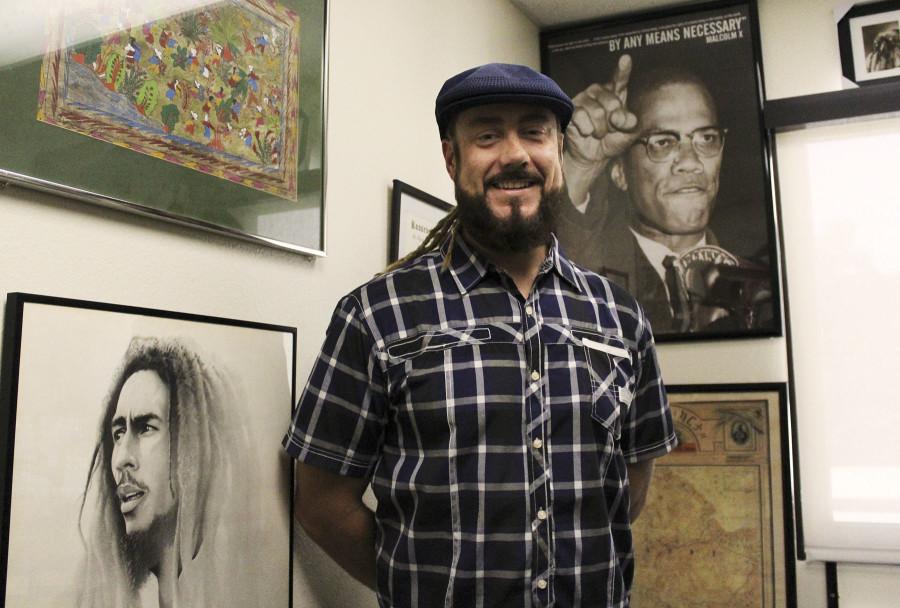 For the 25th annual Leonardo Dorantes Memorial Lecture, City College is displaying a special viewing of “White Like Me, Race, Racism & White Privilege” along with Tim Wise speaking about racism in the post-Obama era.

The American ethnic studies department and ethnic studies club are hosting a free viewing of the film at 7 p.m. Monday, Nov. 9,  in Administration Room 211, which is open to the Santa Barbara community. The film is based on Wise’s work on racism from a white person’s perspective, and will foreshadow many topics that he will discuss during his speech at 12:45 p.m. on Tuesday, Nov. 10, in the Garvin Theatre on West Campus.

“White privilege is the other side of racism,” said Paula Rothenberg, an author, lecturer and consultant. “Unless we name it, we are in danger of wallowing in guilt or moral outrage with no idea of how to move beyond them.”

Leonardo Dorantes was a Mexican immigrant and English as a Second Language student at City College, who was murdered because of his race on State Street in November 1990.

The SBCC Foundation created the lecture series in 1991 as a way to memorialize the loss of Dorantes. Each year a speaker comes to City College to educate people about racism, minorities, and white privilege in the United States.

A scholarship is also given to a City College student enrolled in the second language program. This year’s lecture is broken up into two days and the speaker is Tim Wise, a well known anti-racist educator and author.

Wise graduated from Tulane University in 1990 with a bachelor’s degree in political science. Wise has written seven books, and contributed to over 25 other books. Wise has appeared on several radio and television broadcasts, in addition to lecturing at over 600 colleges across the nation.

Craig Cook is a American ethnic studies professor at City College. Cook has been on the Leonardo Dorantes Memorial Lecture committee for the past three years, and has been the advisor of the ethnic studies club since he started working at the college in August 2010. The club tries to put on at least one campus-wide event per month to raise awareness about diversity.

“It’s very cool to be able to meet [Tim Wise], someone who’s so recognized and discussing these issues that are really relevant today,” said Cook. “He’s really good at talking about why we’re going in the direction we are now, and what is leading us to not move forward, but kind of regress in some ways.”