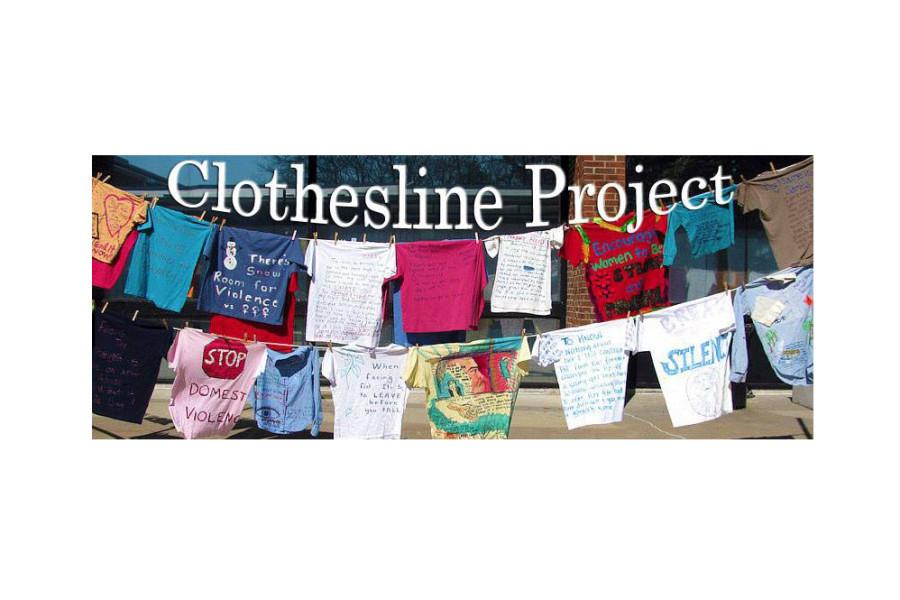 Courtesy of the Clothesline Project event page on Facebook.

City College will be hosting The Clothesline Project on Monday, Oct. 26 on East Campus in order to address the issue of sexual violence against college women.

All students will get the opportunity to decorate t-shirts that express their experiences with sexual violence. The event will be on campus from 10 a.m. to 2 p.m. at Friendship Plaza on East Campus.

“The project is not just about women,” Betsy Phillips, bilingual counselor for the student health department said. “It’s about ending violence, particularly on college campuses.”

The event is free of charge and is organized by the Feminist Club, The Rape Crisis Center and the Health and Wellness Center.

The Clothesline Project started in 1990 on the east coast to address the growing problem of violence, especially against women. Since then, numerous universities and student clubs around the world have become familiar with the project and decided to host the event.

“It helps to be able to talk about it,” Asiel Alas, one of the leaders of City College’s Feminist Club said. “People go through these things and it just doesn’t go away. It gets better through talking and having people be there for you.”

To make a shirt, students will have access to art supplies like paint, wire and markers. They will be hung up on clotheslines as a way to show the voices of violence survivors.

“We want to build awareness because there is a variety of different types of violence against women,” said Roxane Pate, program advisor for City College connect.

Each shirt lets the individual tell their story in their own way. The idea is to give the survivor a new voice and to expose the experiences many college students have endured. It is a way of healing and raising awareness about the issue.

According to the National Sexual Violence Resource Center, one in five women are sexually assaulted while in college. Only a small percentage of sexual assaults on campuses are reported, leaving it a highly underreported crime.

“The college has a lot of cases, but we don’t hear about it,” Alas said. “It makes you wonder because when you ask about it, everyone has a story. People seem to think that it doesn’t happen since no one is talking about it.”

College campuses are infamous for sexual assault crimes. The Rape, Abuse, and Incest National Network reports that four out five assaults are committed by someone that the victim knows.

“Having a visual representation of the different types of violence is very important,” Pate said. “When you walk by a clothesline and see 30 blue shirts out of 70 shirts, it’s pretty profound.”

Correction: Oct. 31, 2015 An earlier version of the image caption in this article incorrectly stated that the event was hosted by the City College Feminist Club and Santa Barbara Rape Crisis Center. The event was sponsored by the Student Health and Wellness and City College Connect, with participants including the Rape Crisis Center, The SBCC Feminist Club, Pacific Pride Foundation and SB Mental Wellness Center.