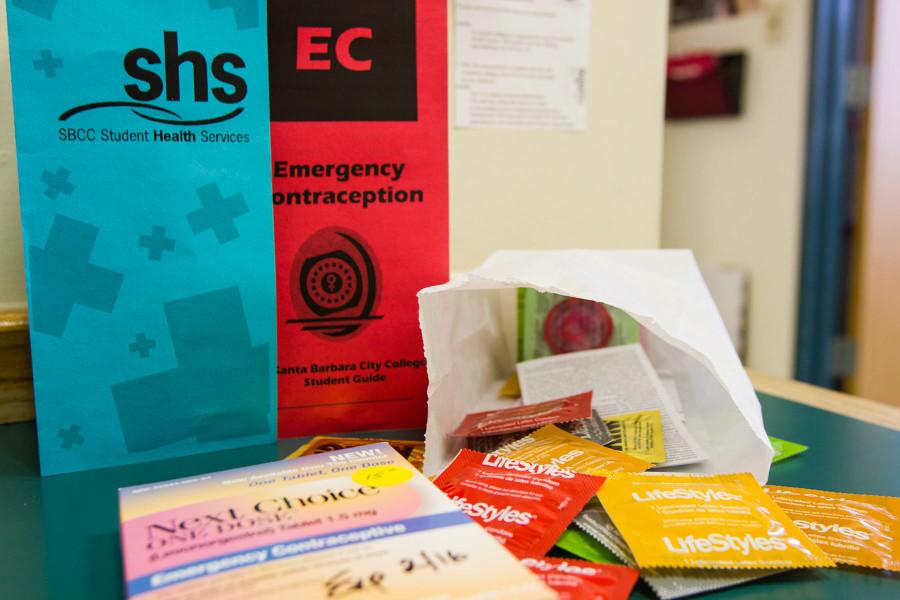 The stress of getting tested for sexual transmitted infections can be overwhelming, but when it’s so convenient and easy there’s no reason not to take advantage of the opportunity.

Laura Farris, the director of student health and wellness, said this is the perfect time to consider getting tested, as April is “get yourself tested” month.

“We want students to come and we’re happy to answer any questions,” said Farris. “We are here for the students.”

She explained that testing is simple and easy. Appointments are made through student health services and only a minimal amount of paperwork is required. All tests are taken with urine samples and results are ready in about two days.

The services are funded by the state of California Family Planning, Access, Care and Treatment program, so students don’t have to worry about paying a fee.

Jessica Llamas, a sophomore studying nursing at SBCC, was unaware that testing was available to students.

“I never knew we had that on campus, but I think it’s important for colleges to promote sexual health awareness,” said Llamas.

According to the Centers for Disease Control and Prevention, the rising rate of sexually transmitted infections among young-adults may be due to multiple barriers such as cost, transportation, discomfort and confidentiality.

City College hopes to eliminate these obstacles by providing health services other than testing.

“We also offer personal counseling to students,” said Farris. If students are worried about testing, or distraught by their results, they can see a free and confidential counselor through health services.

She said the counselors are willing to help and hope that students will seek them out if needed.

The most common sexually transmitted infections that students get tested for are gonorrhea and chlamydia, with chlamydia being the most common.

According to the California Department of Public Health, in 2009 Santa Barbara had 1,256 cases of Chlamydia and in 2013 they recorded an increased number of 1,184 cases. In contrast, in 2013 Santa Barbara only had 121 cases of gonorrhea.

The importance of testing yourself before having a new partner often goes ignored, which can explain the increase of cases throughout the years.

The testing at City College is done through the Santa Barbara Neighborhood Clinic. Representatives from the clinic come to the school twice a week.

It is estimated by the Centers for Disease Control that one in four college students will contract a sexually transmitted infection and according to the 2014 National College Health Assessment only 50% of students regularly use condoms during sex.

Farris advises students to avoid contracting an infection by reducing the number of partners they have and to avoid mixing fluids and skin-to-skin contact by wearing condoms.

She also encourages students to talk to their perspective partners about possible infections.