Students come together for ‘Orange is the New Black’ 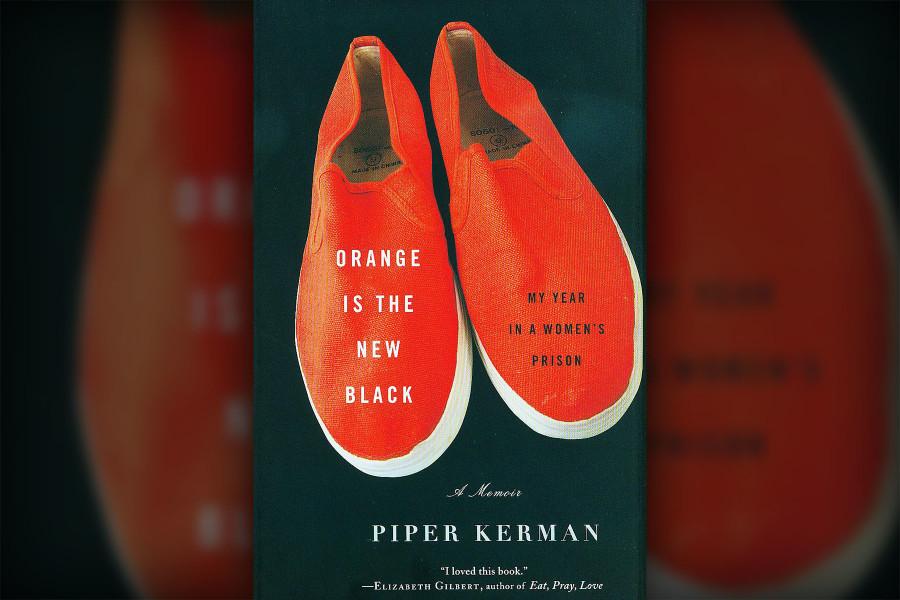 Free copies of the popular memoir turned television series “Orange is the New Black” are being handed out in the Luria Library for Santa Barbara Reads 2015.

Elizabeth Bowman, City College’s library director, was not behind this book being chosen. But she decided to stay involved because of City College students who can relate to the author’s experience behind bars.

“I don’t put up flyers or a lot of advertisements in general because what tends to happen is people come to the front reference desk and see a sign that says ‘Free Book,’ and they go ‘Really?’” Bowman said.

“It’s as if I’m giving them their meal for the week. They are so moved and touched and they can’t believe that they can have a free book.”

The author of the book, Piper Kerman, will be giving a speech at UCSB’s Campbell Hall on April 15.

The book was chosen by a committee composed of students and faculty from the Santa Barbara Public Library, Westmont College Library, UCSB and City College.

The committee comes together multiple times over spring and summer to deliberate over which book should be chosen each year. Each book presented must follow certain criteria such as a living author, the community’s general interests, price, and a book’s overall message.

Past books chosen for this program that were popular among students and faculty were “The Big Burn: Teddy Roosevelt and the Fire That Saved America” by Timothy Egan and “Moby-Duck” by Donovan Hahn.

Bowman felt the book would go alongside the Transitions Program at City College, a program developed to help people on parole or probation adjust to college.

“It’s really hard to start back at college after you’ve been incarcerated. It’s very scary and students may feel self-conscious and uncomfortable,” Bowman said. “So I thought that was our connection to this book in particular.”

City College’s new Feminist Club is also getting involved in Santa Barbara Reads by hosting book circle meetings to discuss the book and its relationship with Women’s History Month.

“It’s just something different from a female perspective,” said Gin Bui, vice president of the feminist club. “I thought it would fit in really well to the theme of our club.”

Several panels are being held at numerous Santa Barbara libraries and auditoriums where multiple members of the community come to speak to an audience about their different opinions and perceptions on the book.

The next panel at City College, “Prisons: Perceptions and Realities,” will be on April 8 in the Luria Library. Kristianne Clifford, assistant program director of Freedom to Choose, was imprisoned for 18 years and will be speaking at the panel. The foundation helps educate and support students coming back to school after being imprisoned.

“I am very open minded and I really think that people have the right to read and choose their reading and talk about ideas,” Bowman said. “Every librarian passionately protects the right to freedom of speech, to write and to discuss.”