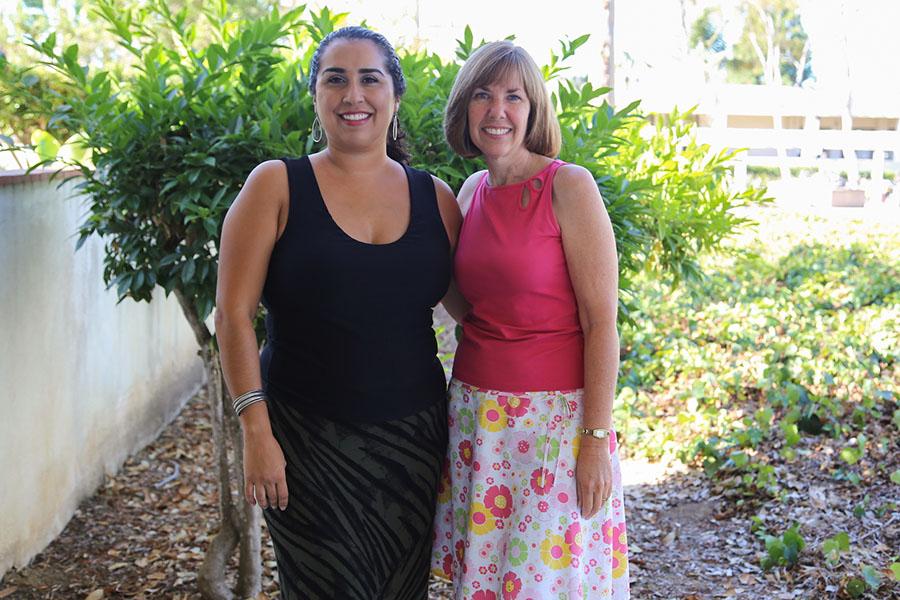 It’s unbelievably frustrating to rush to the counseling office at 8 a.m. and stand in line for about twenty minutes, only to find out that the academic counseling appointments are full for the day or don’t coincide with your schedule.

The counselor to student ratio here at City College has been an ongoing issue. Regardless of the time of the year, students struggle to find the help that they need to get on the right track to success.

In order to alleviate the high demand, this semester City College has not only incorporated new programs, but also hired two new full-time academic counselors, Christine Grant and Lydia Aguirre-Fuentes.

“One of the biggest mistakes students make is not coming in to see a counselor right away,” said academic counselor Christine Grant. “Once they do, they find out they haven’t been efficient with their time…that’s one of the mistakes I made when I was in college.”

Grant confessed that during her college years, she changed her major four times before committing to psychology. She earned her BA at UCLA and her Master’s from Antioch University in Santa Barbara.

Academic counseling not only requires advisers to provide educational tools, but also the personal support. Grant makes a point to incorporate her own experiences in order to help guide students in the right direction.

Grant has been a part-time academic counselor at City College for 8 years and worked under temporary contract last year. She’s now officially a full-time counselor. She predominantly works with students in the engineering and computer science programs, veterans and reaches out to those students who are at-risk of not passing a class.

“It is important to get the students the information they need,” said Grant, “then they can make conscious, educated choices.”

Her fellow counselor Lydia Aguirre-Fuentes is also new and is specializing in the engineering and computer science programs. Adding ESL, cosmetology, vocational technical and basic skills to her rap sheet, Aguirre-Fuentes has a full schedule and open arms. She’s additionally on the Student Access Success and Equity Committee, a new program that aims to address student equity on campus.

A Santa Barbara native, Aguirre-Fuentes started as a student worker in the transfer center at City College. It was there that she fell in love with helping guide students into careers.

“I want to teach my students to have hope and optimism as well as the student success tools and strategies that are going to help them achieve their goals,” explained Aguirre-Fuentes.

In order to get students more involved with academic counseling, a group of counselors will be attending English classes and giving presentations on helpful information.

Another new step towards improvement is iPath, a General Education learning community where students support each other in the same four classes and one more of their choice.

“I haven’t gone in to see a counselor yet because it’s so much work to get an appointment,” said Charlie Villa-Lobos, a second-year, undeclared City College student, “I’m glad that our school sees the issue and is bringing in more full-time counselors to help.”

In spite of the limited resources at their disposal, Aguirre-Fuentes had only positive things to say about the upgraded counseling team.

“We’re trying to be creative and think outside of the box so we can reach out to students as much as possible,” said Aguirre-Fuentes.