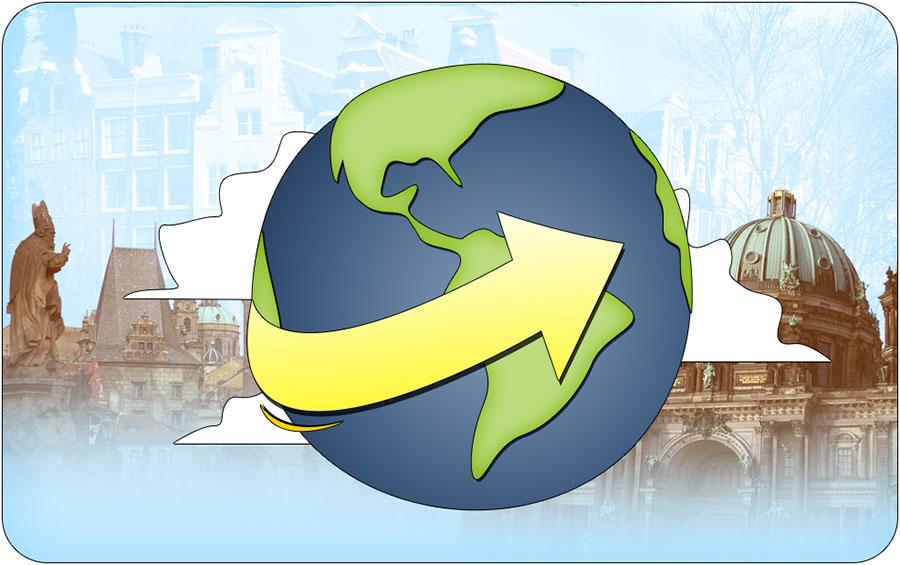 The Summer 2014 Study Abroad Program at City College encourages students to get out of their comfort zone to study in Prague, Berlin and Amsterdam.

Students will take Filmmaking and Intercultural Communication classes during their travels starting July 23 to August 12. Students will learn hands-on about the art of filmmaking by creating documentaries, while learning the intergroup relations of people, culture and history.

“We picked the three cities that are where any young person would want to go,” said Carrie Hutchinson, assistant professor of communication. “They are all modern hotspots, with such great history.”

The trip takes students to numerous monuments in each country. Students will visit Prague Castle, home of the President of the Czech Republic. Venturing the Berlin Wall and Amsterdam are also on the list.

Hutchinson is one of two program directors for the trip. She has been on several study abroad programs including Australia, Spain, Portugal, India and London. Her latest trip was in Summer 2013 to Rwanda, South Africa.

The second program leader, Curtis Bieber, department chair of film and television production, has led study abroad programs to Spain and Portugal. He has also traveled to Australia and Rwanda with Hutchinson.

“I’m super excited. It’s going to be a really fun trip,” Bieber said. “We are going to great places and the students will be getting a really hands-on film experience.”

Students are not required to be a communication or film production major to enroll in the program.

“The Communication 121 class is a really hard course to get on campus. They usually fill up on the first day of registration,” Hutchinson said. “Most students have a hard time getting this class. So, it’s a nice thing that it’s offered in the program, that way students are automatically in the class.”

City College expenses for each class are not included in the program fee. However, Bieber said the educational experience is worth it for any student.

“The film class is really geared towards going out and actually documenting what you see by getting to know the people and the culture,” Bieber said.

Spots are filling quickly and applications are due Friday, April 25. For more information, visit the website: here