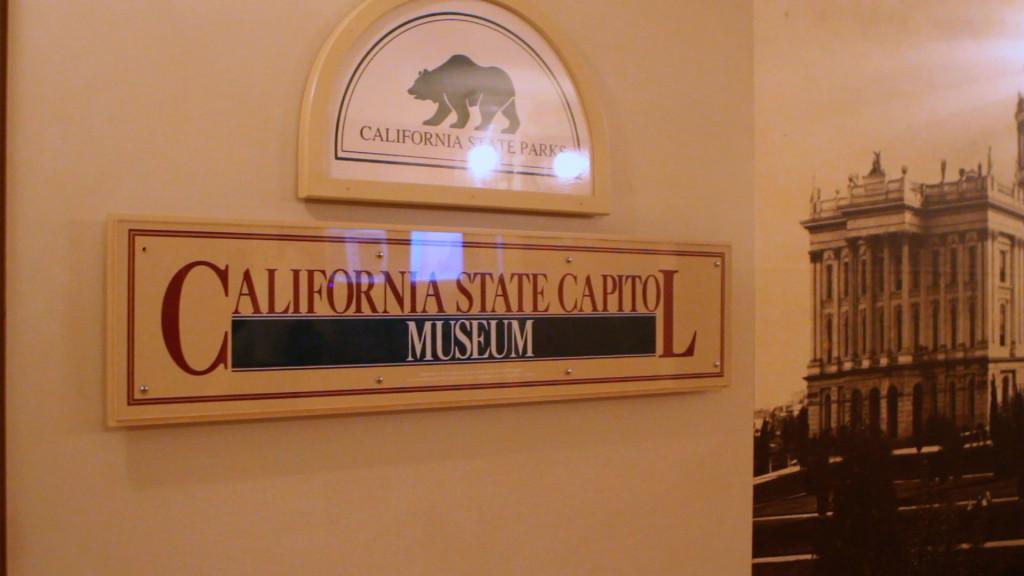 The two staffers were dropped off at the California State Capitol Museum in Sacramento around noon Friday, April 12 with one simple instruction: “Go find a story and report on it.”

With a 24-hour timeframe, they interviewed multiple sources and put together the award-winning video.

“We stayed up all night working on it and submitted it 15 minutes before deadline,” said Covington.

Davis thanked the two journalism students she got to tell her story and reach out to women in similar situations.

She received the news in 2010 and battled cancer for little more than a year.

“I lived,” she said with tear-filled eyes. “I am here to tell you that life is good today, but you have got to be motivated. You have to want to live to live.”

As Davis struggled to stay alive, her husband left because he couldn’t handle the situation. One thing that kept her going was her co-workers, who supported her till the end.

As she shaved her head in an attempt to take control over the disease, she received a trunk with the word “love” inscribed in the wood. Legislators, fellow tour guides and other staff members had donated scarves in all kinds of sizes, colors and shapes.

“I’m so desperately holding on to it,” she said, “because someday, I know I’m going to run into somebody who’s going to need them and I’m going to pass it on.”