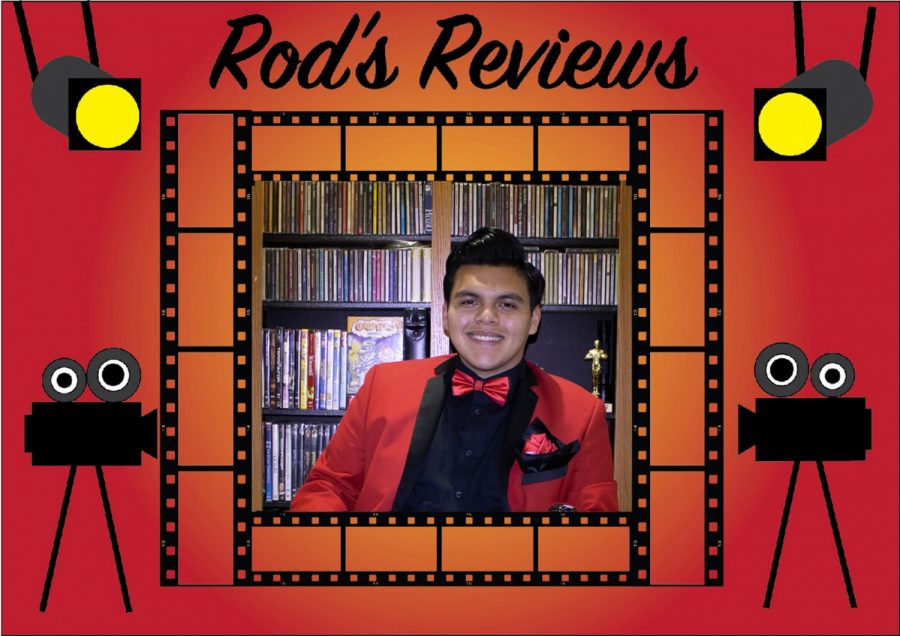 Cutting modern-day Toronto and 1990’s Brooklyn, the plot revolves around Akilla Brown, a drug trader who gets caught in a violent robbery and captures one of the teenage thieves.

Brown learns the boy is involved with the same gang that originally indoctrinated him into the criminal lifestyle. Brown is moved to help the boy make the escape he wasn’t able to.

Films that portray people of color often only show the trauma and struggles that are endured, but rarely show the effects of that violence, making many films feel like they are being exploitative of a group’s history.

“Akilla’s Escape” not only manages to completely avoid this, but presents a story that is intelligent and thought-provoking without completely bashing you over the head with its themes.

One of the many enjoyable aspects of this film is the use of literature and Greek mythology interwoven with socio-political history.

The film makes all of its characters intelligent. “The Art of War” and Homer’s “The Iliad” are frequently quoted through by all.

Very rarely are characters of color represented as educated and well-read, especially people from low-income backgrounds. This refreshing take on characters of color is something few filmmakers attempt to do, and the story is more nuanced and sophisticated for it.

Akilla has a double meaning. Besides being used as the main character’s name, “Akilla” also comes from Jamaican slang, literally meaning “a killer.” The film’s director, Charles Officer, pulled inspiration from Greek mythology. Akilla’s character parallels the hero Achilles in the sense of identifying one’s own weakness.
This refreshing take on characters of color is something few filmmakers attempt to do, and the story is more nuanced and sophisticated for it.
Another important aspect of the film is the inclusion of Jamaican politics and history, and how politics from outside the United States can still affect residents here.

Making its world-premier at the 36th Santa Barbara International Film Festival, “Akilla’s Escape” is a must-see for casual moviegoers and cinephiles alike.