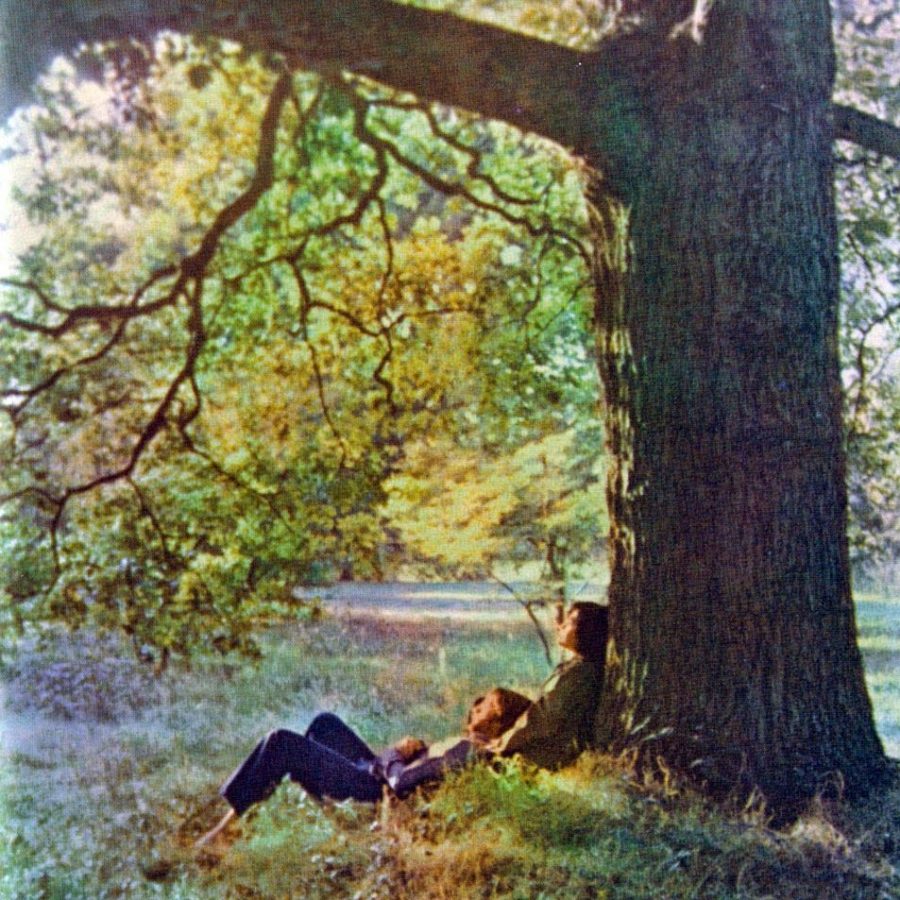 “Plastic Ono Band,” the first solo album released by rock icon John Lennon, is a poorly mixed collection of diary entries and love letters that Lennon wrote after his first band – The Beatles – broke up in 1970.

The cries for help and pleadings for love are selfish and immature, and the background buzzing sounds like a home recording from the 1950’s. Still, this is one of my favorite albums of all time for so many reasons.

This collection of raw and unfiltered songs is the only piece of art I know that portrays feelings of, amongst others, angst, pain, isolation and longing.

Listening to this album always cheers me up whenever I’m feeling sad or beaten up by life.

For example, if I’m ever feeling overwhelmed or in over my head then I look forward to the song “Hold On.” With a runtime of 1:52, it’s one of Lennon’s shorter songs. However, this sweet and sensitive mantra of “Hold on John, John hold on,” throughout always manages to raise my spirits.
It’s like he’s calling out to me “Hold on August, it’s gonna be alright.”
If I’m ever angry or mad at the world and want to be left alone then I know that “I Found Out” is exactly what’ll make me feel better. The first line is literally “I told you before, stay away from my door, so don’t give me that ‘brotha, brotha, brotha, brotha.’”

Wanting to shut the world out is not a pleasant feeling, but this song somehow verifies that feeling. The pain isn’t so bad when I hear that somebody else is also feeling what I feel.

When I’m sad and alone, the song “Isolation” somehow always makes me feel like I’m not alone anymore. “Look At Me” is a selfish cry out for someone to pay attention to “Please look at me,” but I can understand how Lennon feels.

Besides overflowing with Lennon’s excellent poetic symbolization of human emotion, the actual music the songs are set to is amazing throughout the entire album.

An aspect I love about this album is the simplicity of the instrumentals.

I love, respect and am amazed by musicians, like Lennon, who have the ability to write a symphony for a full orchestra, and then turn around and produce a masterpiece album with only the guitar, bass, drums and piano.

“Working Class Hero,” a song made up of only two guitar chords, is an excellent example of Lennon’s ability to create a biting political anthem.

“Working Class Hero” is also one of the most covered songs of all time, with notable bands like Green Day and Ozzy Osbourn having released popular covers as B-sides to singles.

Although “Plastic Ono Band” is a complex, underproduced, introspective study of self, the listener is guaranteed to love and relate to at least one of these Lennon masterpieces.