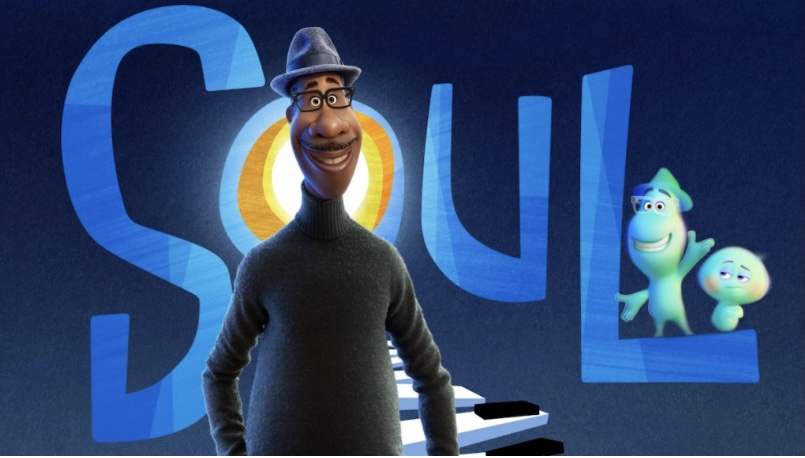 The latest Disney/Pixar release “Soul” is the type of film I wish I could have had as a young “Black-xican” American girl to look up to.

Had movies like this been around when I was younger I would have had the opportunity to feel more in tune with my Black culture at an earlier stage in life and it would have given me a greater sense of belonging in the world.

“Soul” is the first Black-led Pixar Animation, and it takes viewers on a soul-searching journey through the surreal “Great Before” and “Great Beyond.”

The story follows African American lead Joe Gardner, voiced by Jamie Foxx, who has a dream of becoming a professional jazz musician. Early on in the film Gardner dies without accomplishing his goals and becomes a “soul.” His soul is sent to “The Great Before” where he meets fellow soul 22, voiced by Tina Fey.

Through uncontrollable circumstances the two are thrown back down to earth and mistakenly placed into new bodies.

Giving Gardner the opportunity to see himself through the eyes of others, showing him a different perspective on life. 22 on the other hand gains a sense of passion and purpose for living.

The film focuses on many heartfelt topics while inserting comic relief for adults and children.

I choose this film in honor of Black History Month, and I think this film is a positive influence on all children and especially to children of color. “Soul” gives them a character who looks like them and shares a similar background and culture.

A relatable part that stood out to me the most was the fan-favorite barbershop scene.

It brought back the memories of my grandmother and I walking into the beauty shop when I was a little girl.

I can still hear the hiss of the hot comb as it pressed against the hair with the chatter of the mature women in the background, all the while sitting in the waiting area flipping through an Ebony Magazine.

This scene in particular brought me back to those good old days with my grandmother.

I found the film to be very adamant about embracing Black culture. This is one of the first Disney Pixar films to recognize the contributions African Americans have played throughout American history. For example, jazz is a main component found within the film. Today jazz also plays a large role in society and American culture. It can be traced back to West African slaves who were imported to American, settling in the culturally influenced city of New Orleans.

“Soul” is one of the first Disney Pixar composed with a primarily Black cast and lead. The animated comedy can be found on the streaming platform Disney+.