‘No Beginning No End 2’: A simple but diverse album for everyone 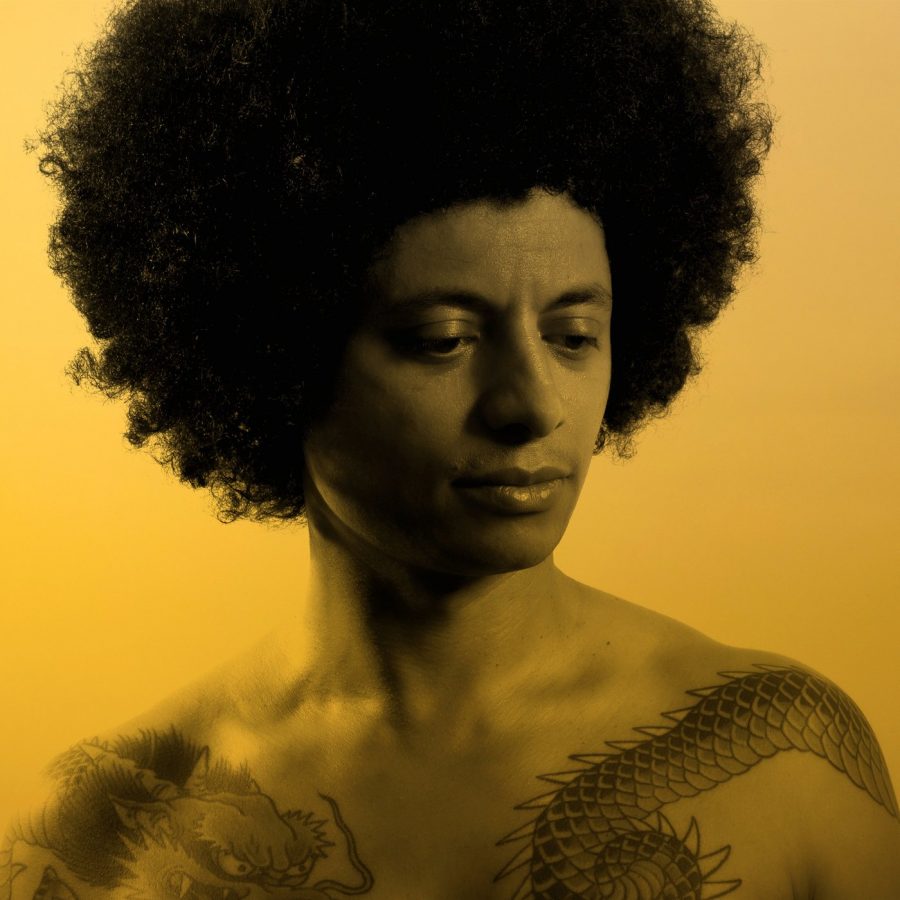 No Beginning No End 2 by Jose James. Courtesy of Rainbow Blonde Records.

With a voice like smooth velvet, José James is considered to be a jazzman for a hip-hop generation, a signature style that shines through on this album.

James released “No Beginning No End 2” on Rainbow Records March 6, a label he co-founded with singer/composer Talia “Taali” Billig and producer Brian Bender.

The album is a reprise of his 2013 release “No Beginning No End,” which topped the Billboard jazz charts at the time. This is James’s ninth studio release since 2008.

His catalog spans a multitude of genres as he manages to ebb and flow through contemporary jazz, R&B, and hip hop, expanding his already eclectic and unique flavors.

Smooth and delicate, James blends and blurs the lines of soul, funk, jazz and gospel with ease.

The first half of the album is stacked with singles. It starts out upbeat, dancing and telling tales of love, whether it’s looking for love, newly found love, or lost love.

The album opens strong with the single “I Need Your Love” featuring Grammy-nominated artists Ledisi on vocals and Christian Scott aTunde Adjuah slicing through the groove with his brilliant trumpet playing.

While the lyrics are simplistic, this song is about two lovers overcoming separation. With the focus on the drums and bassline, this one is really more about finding the right rhythm and partner, then dancing the night away.

“You Know What It Do” comes in with a stripped-down, disco-soul vibe.
It has a beat you can’t help but clap and move to, with the focus on rhythm and percussion. It’s funky, it’s fun and there’s more dancing.

In what is one of my favorite tracks from the album, James continues that disco-feel through “Feels So Good” with artist Cecily contributing on vocals.

The song is atmospheric and airy with a percussion ensemble and delicate guitar line that keeps it bouncing along. This one is a celebration of a newly found love, and how in the moment, that’s all that really matters.

James turns up the funk in “Turn Me Up.” You can start to hear the influence of the legendary Bill Withers coming through with the steep and funky bass taking center stage.

The hits keep coming, this time with his rendition of Billy Joel’s classic “Just The Way You Are.”

More of a reimagination than a cover, James brings himself to the table and takes it from the sweet original, while still fantastically good, and makes it more substantial, more mature.

While “No Beginning No End 2” is a pop album, this cover reminds us that James’s style is uniquely his own.

Continuing with the love theme, “Baby Don’t Cry” is a story about when it’s time to see the writing on the wall and just say goodbye. This bass-heavy track boasts a pretty upbeat rhythm considering the subject.

“Nobody Knows My Name” opens with James demonstrating his vocal range a cappella over the sound of a clapping beat before Laura Mvula takes it away on vocals in this jazz hit featuring an energetic piano solo by Kris Bowers.

The album then takes a sharp turn as it heads into more of a gospel direction with “Take Me Home,” which focuses on the organ and somber lyrics about his father, or maybe “the father,” and “I Found a Love,” which is a ballad featuring Taali.

While these tracks are soulful and well composed, they feel as though we’ve moved to a new album entirely.

Two tracks were a bit of a low point for me, I think the highs and the lows begin to level off with “Saint James.”

The lyrics walk us through letting go of a failed love while his vocals fall over the track like a weighted blanket offering comfort and letting the sad story feel good somehow.

Continuing with the slower pace and becoming increasingly introspective, “Miss Me When I’m Gone” touches on suicide and loss.

“You’re gonna miss me when I’m gone / That’s what she said to me / She left a note beside the mirror in her hand / I hope you find a love / Please understand.”

If you can’t identify with the lyrics or can’t handle the slower pace, the guitar solo by Marcus Machado is worth sticking around for.

“No Beginning No End 2” seems to have something for everyone.

Its complexity is derived from its simplicity, like fine french cuisine, starting with the best ingredients and bringing out the pure, honest flavors.