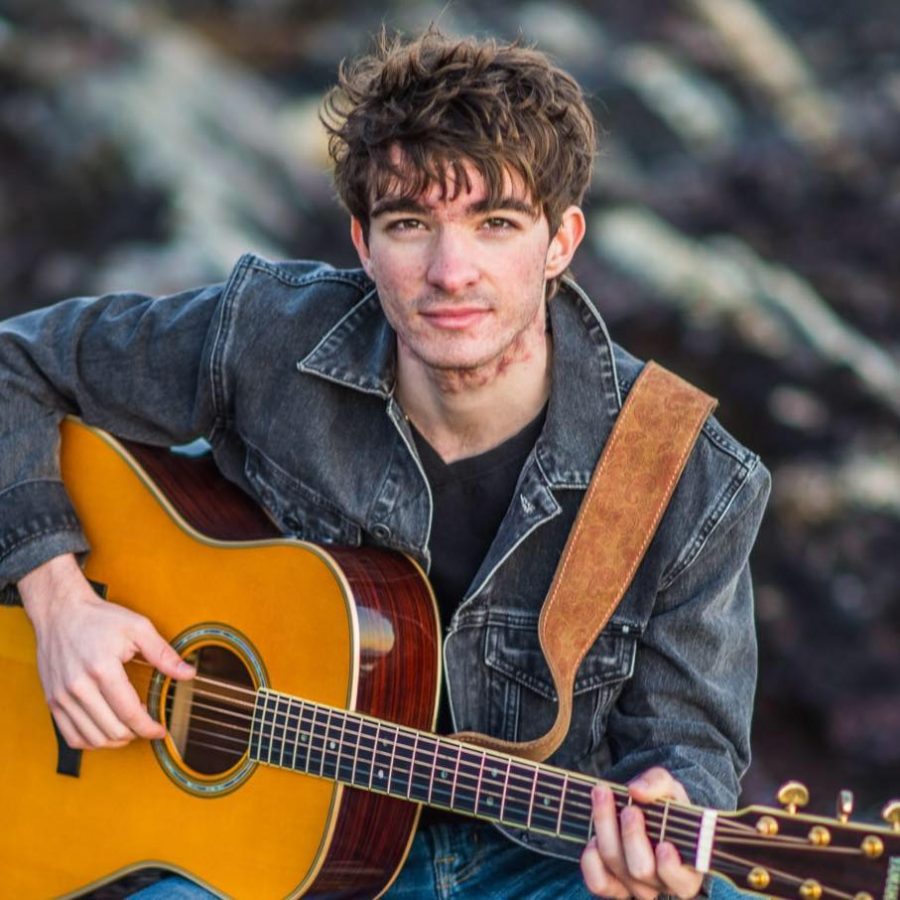 For him, this is only the beginning.

Gillies was cut from the show during its “Hollywood week” after moving on after the initial round of eliminations.

Guitar in hand, Gillies sang “Make It Rain” by Foy Vance for his initial performance. Vance called him after the audition aired, commending Gillies on his performance.

For his second audition, Gillies sang John Mayer’s “Dreaming With a Broken Heart,” a song which merited a standing ovation from the judges and audience.

Although the program aired in late March, Gillies had known of his fate since filming finished in December.

“I’ve known for months,” he said. “But there hasn’t been that sense of dread. I owe that to a very supportive network of family and friends.”

Connie Gillies, his mother, and manager has been on this journey with him since day one.

“It was indescribable, really,” she said, remembering the night his audition aired. “The way they edited everything together, it was just really powerful. It took me by surprise.”

Appearing on “Idol” has been a major popularity boost for the musician.

In the days following his performance, his social media accounts received over 10,000 followers.

On Facebook, Gillies’s audition video has over seven million views, with more flooding in each day.

“I received hundreds of messages from people who had watched the show,” said Gillies. “I replied to each one.”

“It means so much to me, the impact I’ve had on the HS and type 1 diabetes community,” he said. “People were writing to me about things they hadn’t even told their own family.”

“Music is my outlet when I’m in pain,” Gillies continued. “To know that I’m that for other people is such a gratifying feeling.”

Incidentally, over the past month, Gillies’s HS has drastically improved.

In addition to the new followers and memories he gained, Gillies came away from the experience with a new air of confidence about him.

“Ever since that audition, things have been different,” recalled Gillies. “I walked away with a new found knowledge of performance.”

Since his time on the show, the singer has been keeping busy.

Last February, he released his debut single “Miss Me Too,” an emotional power ballad about a breakup, accompanied with a music video.

Over the past few months, he has been working on the follow-up.

“Honestly, being cut left me with a fire in my belly,” laughed Gillies. “I’ve been busy making more great music.”

Looking to the future, he is determined to keep that fire burning. When he isn’t playing shows around town, he is constantly writing and recording new music.

“Jackson is resilient,” said Connie Gillies. “He just keeps going, nothing can stop him from achieving his goals.”

Jackson Gillies’s music can be found on Spotify, iTunes, Apple Music, and YouTube.