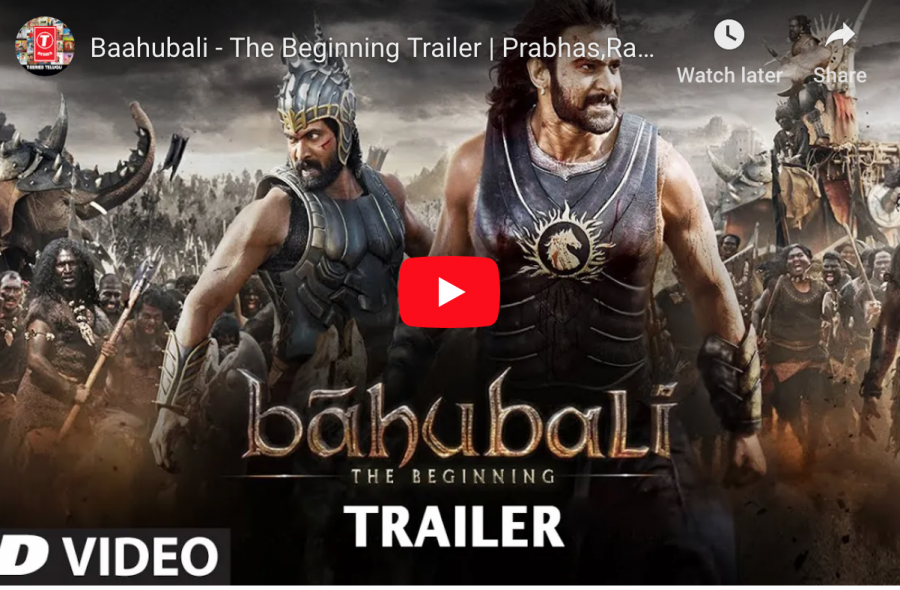 City College’s Phi Theta Kappa Honors Society and the Associated Student Government are coming together to host a cultural celebration on Wednesday evening with a free Bollywood movie screening.

The two groups are collaborating on a screening of the 2015 Indian film “Baahubali: The Beginning,” directed by S.S. Rajamouli, in recognition of the Hindu spring festival Holi. There will be savory and sweet Indian snacks available for students to enjoy. Many vegan options will also be available.

“Baahubali: The Beginning,” tells the story of a sheltered orphan in ancient India who embarks on an adventure, pursues his love and learns his true identity, as well as the truth behind his family’s past. This is the first installment of a two-part epic.

This year Holi, which is also sometimes known as the “festival of colors,” takes place on March 20 and March 21. Holi originated from a number of different legends throughout India but the celebrations appear to be fairly constant and widespread. On the night before Holi, known as Holika Dahan, people gather to burn bonfires and perform religious rituals.

“[The fire] takes the bad away and enhances the positive,” Jain said.

Jain explained the celebrations on the day of Holi by saying they “play with colors” using powdered paints that they throw and smear on each other. Water guns are also sometimes used to spray water and colors on people. The evening is then reserved for visiting with family and friends. The festival ultimately welcomes spring and allows people to unite together.

Jain said that Phi Theta Kappa and ASG hope this movie screening “brings people together and commemorates the celebration.”

Lucas Perry, Commissioner of Academics for the student senate, further discussed the collaboration between Phi Theta Kappa and the senate and how they really hope to bring students together to celebrate different cultures through this event.

“[We are] advocating for students to learn about culture,” Perry said.

Perry also said that liaisons from Phi Theta Kappa and the senate have been attending each other’s meetings to further collaborate for this event and “bridge the two groups.”

“Be ready to have a lot of really great food and meet some new people,” Perry said.