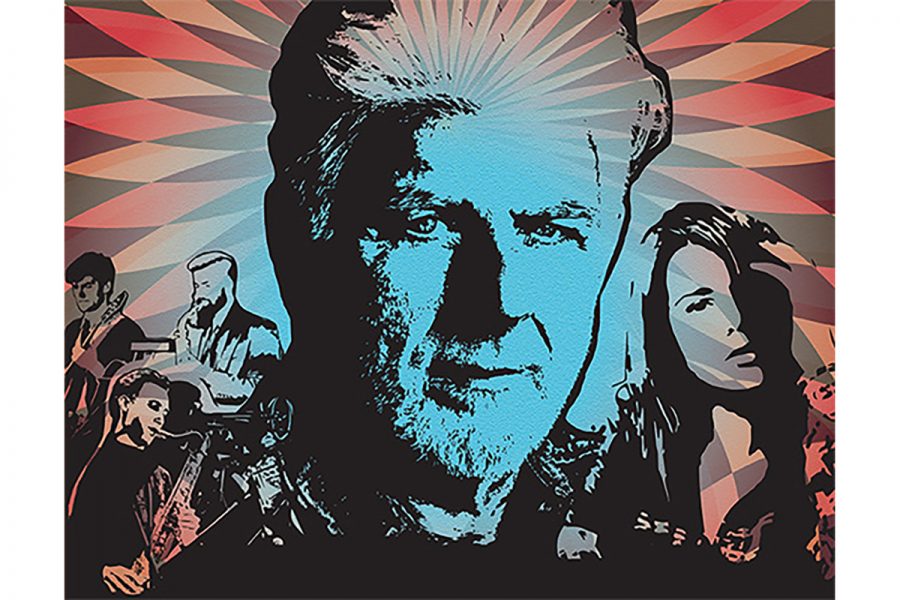 Michael McDonald will be joined by several other City College musicians at a benefit concert at the Lobero Theatre this Wednesday at 7 p.m.

Hosted by the SBCC Foundation, the concert will be directly benefiting the SBCC Music program which aims to prepare students for their entry into a four-year music school or their professional careers. Students have continued on to schools such as USC, NYU, UCLA, and many others.

“Few members of our community realize the incredible talents that reside within City College’s music program,” said Geoff Green, CEO for the SBCC Foundation. “This will be an extraordinary opportunity to hear them perform live alongside a renowned Grammy-winning artist.”

The artist is Michael McDonald, who has won five Grammys throughout his career and will be accompanied by the City College New World Jazz Ensemble. The ensemble is directed by Tony Ybarra, who is a City College alumnus and an adjunct professor of music. They will be playing a tribute to Steely Dan’s album Aja and other songs from his career.

City College’s award-winning Lunch Break Jazz Ensemble will be performing a tribute to Ray Charles. Directed by James Mooy, the ensemble has spent three consecutive years as one of six finalist bands in the Monterey Next Gen Jazz Festival.

Dr. John Clark, chairman of the music program, will also be making an appearance. Clark teaches theory and musicianship, as well as several music literature classes. Not only that, but Clark created the first City College songwriting class, which has produced several notable alumni.

Tess Erskine, a City College alumna, will be performing at the concert. She released an EP in 2016 and a follow-up album in 2017.

Other alumni of the music program include pop star Katy Perry, saxophonist Kevin Garren and producer/songwriter Tim Pagnotta, whose musical credits include composition for Neon Trees, as well as being the lead vocals and rhythm guitar for Sugarcult.

The concert is taking place in the historical Lobero Theatre. The theater was founded in 1873, and was built as an opera house. It is a part of the Santa Barbara Historic Theatre District, which includes such venues as the Arlington, Granada, and the New Vic. Its live acoustics and small size make it well-suited for chamber music, sometimes called “music of the friends.”

General admission tickets are on sale at $45 and $65. City College students can purchase tickets for $25 with a valid activities pass. A limited amount of VIP tickets are available for $150, and include a reception with McDonald and City College Musicians. All tickets can be purchased on the Lobero Theatre’s website.