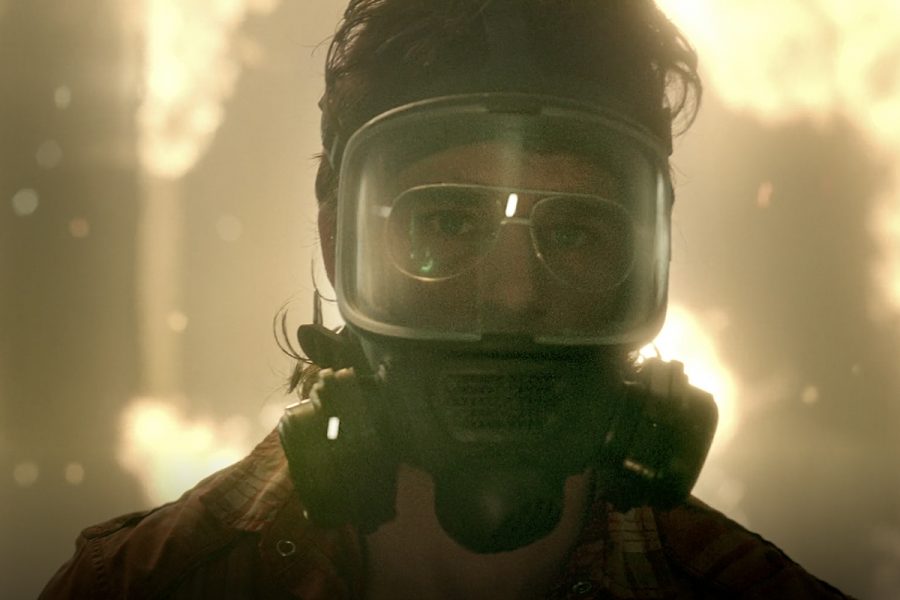 The miniseries “Waco” from Paramount Network dramatizes the 51 day standoff between the Branch Davidians, a religious Christian sect, and Federal agents that ended in a fire that left 76 people dead. The series sheds light on the events with multiple points of view and proves you can humanize people without condoning all of their behavior.

The show depicts what happened on February 8, 1993, when the Bureau of Alcohol, Tobacco, Firearms and Explosives raided the Branch Davidians’ Texas ranch over suspicion of weapons violations. This led to an initial shootout, which escalated into a 51 day FBI standoff and ended with a fire that killed 76 people, including 25 children.

The series’ showrunners did a good job humanizing the Davidians, who had few opportunities to speak to the media or anyone besides negotiators, and therefore couldn’t share their perspective on the events.

The shows’ script was based on books written by Gary Noesner, head of negotiations for the FBI at the time, and David Thibodeau, a Davidian survivor who was in the compound during the fire.

I’m not usually emotional when watching movies or series, but towards the end of the last episode, titled “Day 51,” I cried for three minutes straight.

Even though its ending was sad, the show doesn’t paint the Davidians or David Koresh as saints, and rightly so. Koresh stockpiled weapons, had multiple wives, some of which were underage, and was often controlling, narcissistic, and manipulative, telling his followers who risked leaving that they were giving up their salvation.

There are still contentious questions about the siege, particularly about who fired the first shot and who started the fire, and the show presents those moments in an ambiguous way. It shows the Bureau agents firing the initial shots, killing the Davidians’ dogs outside the compound, but it doesn’t make it clear who starts the actual gunfight. The show also attributes the cause of the fire to oil lamps knocked over by tanks breaking through the compound walls, as well as the tear gas present in the building.

What the show does make clear is the FBI’s intention, which was to force the Davidians out of the compound. Its portrayal of negotiator Gary Noesner and his shrewd interactions with the Davidians offers a picture of how things could’ve ended peacefully had Noesner been given more jurisdiction. Instead, his superiors took over with a more tactical approach, using tanks and tear gas.

Each episode released was also paired with an “Inside the Episode” on Paramount’s Youtube channel, in addition to a documentary short of interviews with survivors from both sides.

The short also includes interviews with experts that provide more information and backstory on the events covered in each episode. I loved being able to hear from people who wrote the books the script is based on as they discussed exact moments from the episodes.

“Waco” is available on the Paramount Network’s website through your cable provider or on Itunes and Amazon.

Correction: March 14, 2018
This story includes a correction to a previous version regarding the cause of the fire.