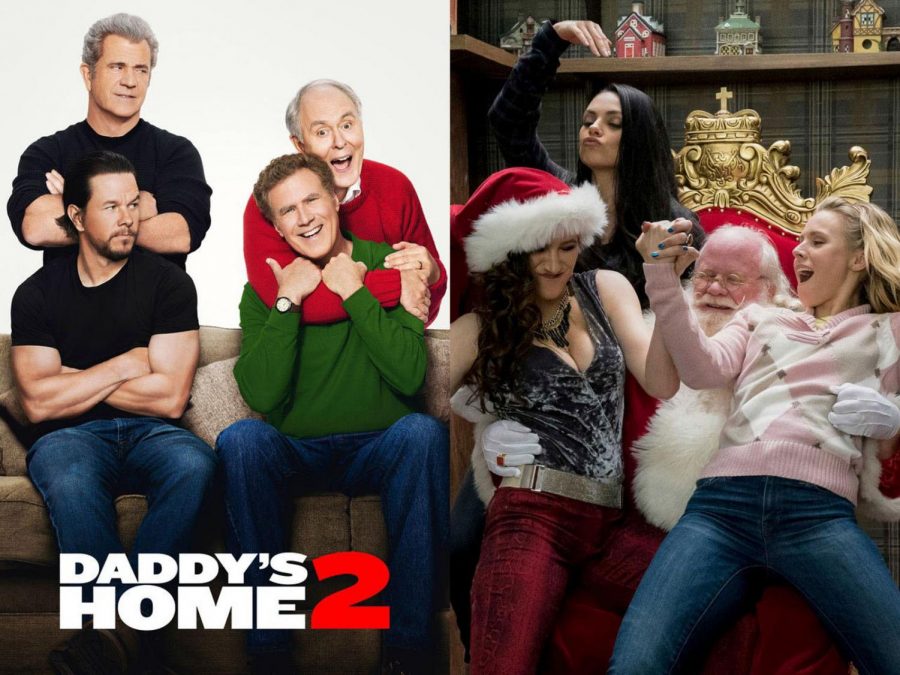 As cliche as it may sound, “A Bad Moms Christmas” is not a movie that only mothers will enjoy.

I went with a group of friends and even though we were the only males, we arguably laughed more than everybody else in the theatre.

My favorite moment throughout the film did not occur on the screen. It was hearing moms behind us laugh and whisper, “and I thought I was bad” or “been there done that.”

This movie however shows through its twisted humor that being a mom around the holidays is very stressful and it is hard to please everybody with the decorations, cooking and all of the countless presents. By the end of this movie, I began thinking about my mom and all the work she put in each Christmas. She and so many other moms make Christmas so memorable for their kids, even when they have little to no money.

If you want a good laugh, I would definitely go see this movie, but I would avoid taking children unless you want them exposed to some sex and race related humor.

I thought this movie was hilarious but I still do not think that it was funnier than the first one.

As far as movie sequels go, “Daddy’s Home 2” was as predictable as they get. Besides the surprisingly decent cast, this comedy really lacked other important elements, like humor.

This movie is a follow up of the 2015 “Daddy’s Home” film, which was assumably about Mark Wahlberg’s character coming to terms with the fact that his ex-wife has a new husband, and even more importantly his kids have a new stepfather, played by Will Ferrell.

In the second part of the series, the two who are now friends, struggle to keep their bond when their own fathers come into town for Christmas.

It’s not that “Daddy’s Home 2” was a horrible movie, it just felt like a movie that I have seen several hundred other times during the holidays. Between the less than amusing subplots of the film, meant to bring in the comedy aspect, and the predictability of the cheesy family moments, the scenes of a crazed 10 year old shooting wild turkeys and getting drunk off of eggnog were by far the most entertaining parts of the whole movie.

If you watch ‘Daddy’s Home 2’ this season— which I’m not totally suggesting you should— you’ll surely be able to cross another comedy delving into your Christmas season of your list.