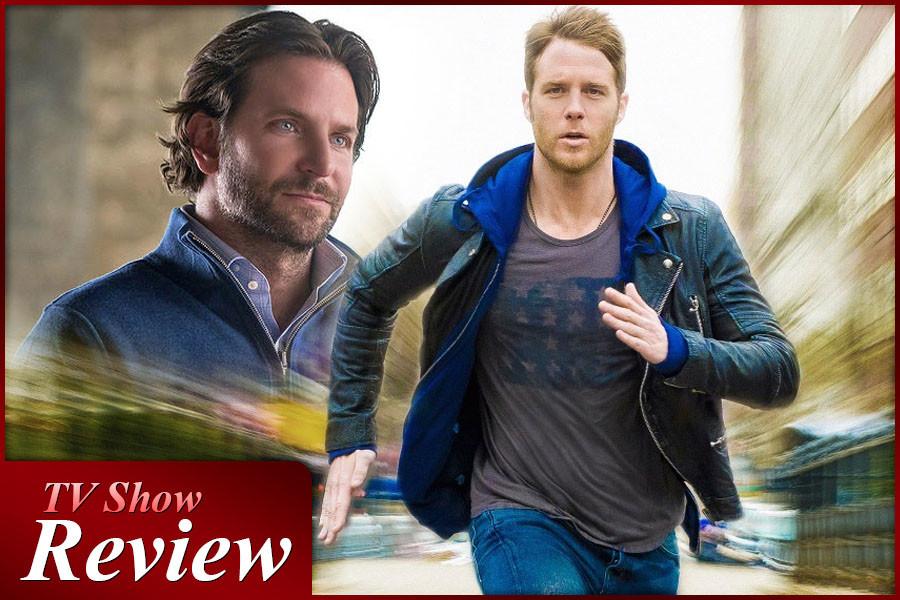 The new CBS series “Limitless” has an intense storyline involving drug and murder related FBI investigations, which will leave viewers at the edge of their seats.

“Limitless” premiered on Sept. 22, as the spinoff of the 2011 crime-drama movie produced by Bradley Cooper, who also has a recurring role in the show.

The show stars Jake McDorman, from the popular TV shows “Greek” and “Shameless,” as Brian Finch, a 28-year-old screw up who struggles to keep a steady job in New York City.

In the pilot episode, Finch’s life takes an extraordinary turn when he is introduced to the NZT-48 pill, a drug that allows access to full capacity of the brain for about 12 hours.

After taking the pill, he finds himself learning and analyzing situations at a superhuman speed, and having the ability to recall all of his life experiences.

Finch’s cognitive complexity from using the drug eventually becomes the best asset used by the FBI in cracking even the most difficult cases.

The excitement of the show continues through the second episode of the season, which ends with an intense cliffhanger.

Other than the Breaking Bad series, I have never really been a fan of crime shows. So I was surprised when I found myself engaged with “Limitless” from the very first scene.

However, the show does get slightly confusing in certain scenes in the second episode. There are multiple FBI investigations going on, causing the plot to become a bit incoherent.

But overall, I enjoyed the first two episodes and will probably finish watching the season.

Any fans of the original movie will find themselves hooked from the first episode.