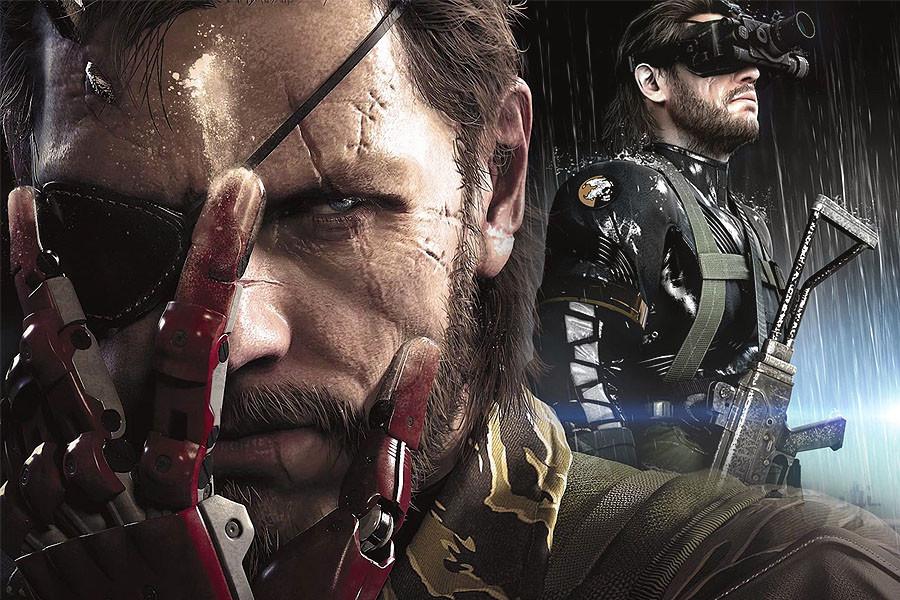 Sitting in a cardboard box in the middle of a Soviet outpost in Afghanistan I accidentally tap the joystick, and immediately panic. The guard in front of me just saw a cardboard box move, and clearly realizes there’s a problem.

“Uhhh CP? A cardboard box just moved by itself, please advise,” the guard says into his radio.

Startled but amused, I decide to see where this will go. So I move again.

“CP, the cardboard box just moved again…. I’m serious, sir. I can see feet sticking out of the box.”

“Permission to fire at box granted.”

I jump out the back of the box, hide around a corner and listen to the reaction when the guard realizes he shot an empty box. Admitting defeat on the radio, the unfortunate guard gets a short reply.

One of the oldest and widely known video game series on the planet, “Metal Gear Solid” helped create and define the stealth genre. From the famous cardboard box to the iconic “!” over an alerted enemy’s head, “Metal Gear” set the standard in stealth for generations.

It’s also known for an incredibly over-the-top sci-fi storyline reminiscent of a “B” ‘80s action movie, and it tries not to take itself too seriously.

But at the heart of the game is a brutal, violent conflict fueled by revenge and anger.

And while that all sounds incredibly confusing, none of it is really necessary to enjoy the game itself.

The core of the gameplay is centered around infiltrating an enemy base, extracting or eliminating an important commander, or sabotaging radio equipment.

Even with situations like that poor confused guard, the artificial intelligence in the game is impressive. Guards shift around bases in unique patterns for the most part. The only real predictability comes with shift changes at sunrise and sundown.

They’ll check out any movement or object out of place, notice if you’ve stolen supplies and constantly are in radio communication with each other. As soon as one knows something is wrong, the entire base goes on alert.

One of my favorite aspects of the game is the way it rewards you for being non-lethal and stealthy in a ton of ways, but doesn’t feel like it punishes you if you go in John Wayne style, or have your air team drop a bomb on the front gate. While there are many, many games promising player choice these days, “Phantom Pain” really lives up to the hype. You can approach each mission with a different partner, at a different time of day and with an entirely different play style. The impressive part being that all of these aspects work so well together.

The encounter with silent sniper, appropriately named Quiet, was one of the most exhilarating experiences I have had in a game.

It took a ton of patience, planning, and even some luck. Then the next day I found out you could beat her in the most ridiculous way possible, dropping supplies on her head.

Underneath all the silliness and overly serious scenes is a fantastic stealth game, with a truly incredible amount of freedom and variation to it. “Metal Gear” continues to set the standard for the genre. It gets 4 and a half out of 5 stars.