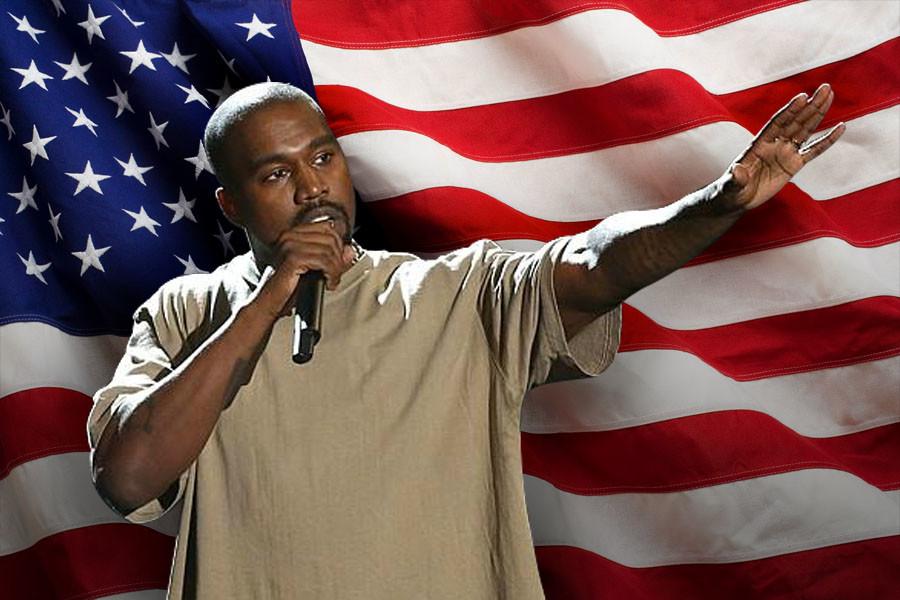 Entertainer Kanye West announced at the 2015 MTV Video Music Awards that in 2020 he will be running for President of the United States.

He announced the news during his acceptance of the “Vanguard Award.” The public’s reactions were endless with whether or not they agreed with the celebrity’s proposition to campaign for presidency.

After interviewing a few City College students and a political science professor, the majority agrees that West campaigning for the presidential position is not a good idea.

“I think it’s a publicity stunt and it’s a joke,” said City College student Elan Francis. “It shows that the generation of social media is coming of age to vote and it kind of scares me.”

West has had multiple issues in the past all under the view of the public eye. Incidences include lashing out at the paparazzi, stealing Taylor Swifts’ moment when she accepted her award at the VMA’s in 2009 and many more.

West began his speech discussing how award shows like the VMAs should not exist and how it disrespects other artists’ work. He then trailed off into a rant, eventually announcing how he wanted to run in the presidential election in 2020.

Many question if West was being serious about his announcement.

“I think he kind of made it up in the middle of the speech, but he believes in himself so much that I think he did take it seriously,” Francis said. “But we’ll see when it comes closer to 2020.”

The big question on the public’s mind after the news broke was, do you think people will vote for him?

“There are a lot of kids that will get the right to vote by then and they are not exactly guided by the right role models,” said Francis.

The MTV Video Music Award’s demographic is mainly composed of people between the ages 18 to 49.

“I don’t mind anyone running for president for the entertainment value it provides, but it is a disservice to America when clowns win,” he said. “I do think there are many people who would vote for him because many people are attracted to political outsiders.”