Student actors and directors will showcase their skills in one-act 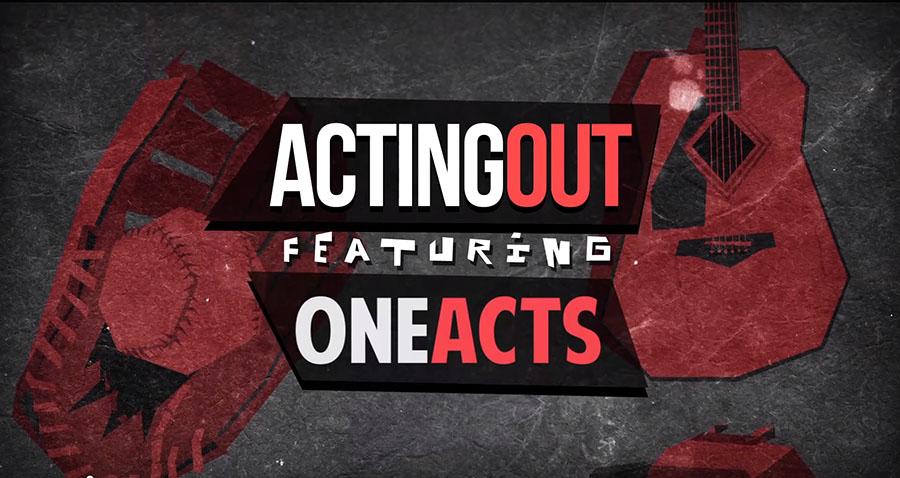 Putting their skills and education to the test, advanced acting and directing students will gear their efforts towards creating one-act plays.

May 12 through 17, students will perform their short plays in the Jurkowitz Theatre to an intimate audience. Three plays will be performed each night.

“Part of the mission statement of the One Act experience is that every actor in the advanced acting class get a featured role,” instructor Margaret Mixsell said.

Every year, nine teams of students come together to perform a variety of one-act plays and get real world experience performing characters that are more developed.

Associate Theatre Arts professor, Katherine Laris, developed the program so advanced actors could have more stage time than just 10 to 15 minute monologues in their classes.

The nine directing students host “auditions” for their chosen plays, where the students perform, and then the directors and advisers negotiate who will take which role.

The directing students choose the one-acts, with approval from their adviser. The shorts vary in theme, making for an exciting show.

Catch the plays “Specter,” “The Worker” and “California Suite” on Monday and Thursday night. Tuesday and Friday will feature “Who Made Robert DeNiro King of America,” “Hidden In This Picture” and “Buddies.” “Business Lunch at the Russian Tea Room,” “Murphy’s Law” and “Wanda’s Visit” will play on Wednesday and Friday.