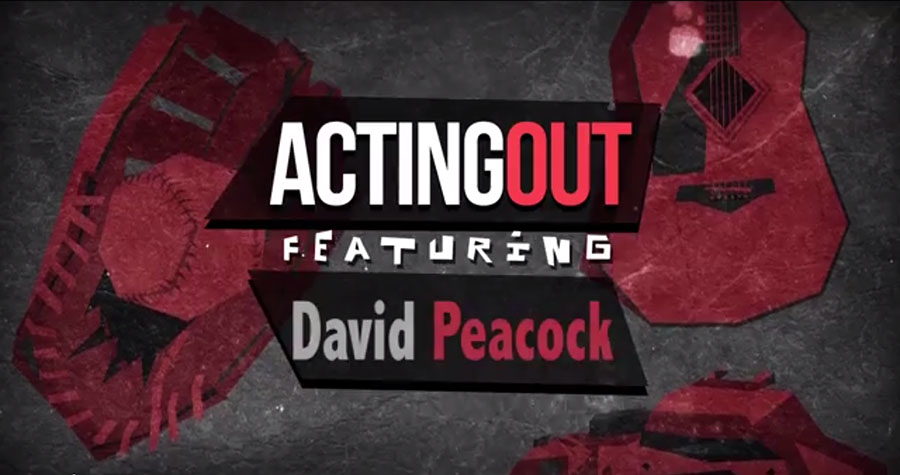 Wayne David Peacock loves cheese so much that he felt inspired to write a poem about it.

“Poets are not ignoring cheese/We honor cheese/However, we have so many other subjects to explore,” he writes.

The Emmons Poetry Contest hosted by City College chose Peacock’s, “Cheesy Poem,” as the first place winner out of 140 submissions.

A City College student, Peacock said he was inspired by the late writer, Gilbert K. Chesterton, who once said poets “have been mysteriously silent on the subject of cheese.”

“I read this five years ago and it stuck with me,” Peacock said. “I don’t know why but I had to answer the guy.”

After some prompting by his English Professor and host of the contest, David Starkey, to “submit and commit,” Peacock turned in the poem last minute.

Peacock’s admiration for one of his favorite writers started when he read Chesterton’s, “The Man Who Was Thursday,” a funny novel with strange British humor.

Full of large, meaningful words like “effervescence” and “incandescence,” Peacock describes cheese as though it were a piece of art on display.

“I made it so people got sick of cheese by the end of the poem,” Peacock said.

People apparently didn’t get “sick of cheese,” however, and instead chose Peacock’s poem as the winner.

Peacock plans to use his winnings to take more creative writing and poetry classes at City College.