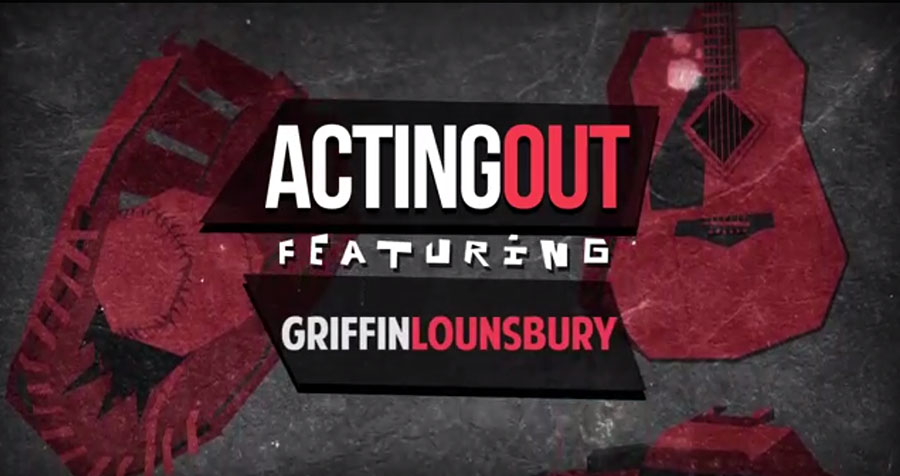 With fervency for skateboarding and an enjoyment for doodling, Griffin Lounsbury creates a cohesive collaboration combining the two things he loves most.

Lounsbury, an art student at City College, is sponsored to skateboard by Church of Skatan and Shorty’s. Along with this accomplishment, he is a pro-doodler.

His sketchbook, covered in stickers, is full of various abstract lines and drawings. Peculiar elements and faces emerge through dark lines of intricate backgrounds.

“I think of drawing as meditation. I’ll see faces and lines then make them more defined,” said Lounsbury.

The 20-year-old is a native of Santa Barbara and has been skating around town for ten years. His art and passion for skateboarding intertwine by designing his drawings directly onto the bottom of boards.

When asked how he got into drawing, Lounsbury said, “My mom is an artist, it kind of runs in the family.”

Lounsbury’s skating career has been influenced by people such as Grant Taylor and Stevie Perez—both young and accomplished skateboarding professionals.

“They both have awesome styles,” Lounsbury said.

Lounsbury hopes to continue to skate for as long as his body will allow. He enjoys the fact that skateboarding is a kind of sport that never stops—there is always more to learn.

His long-term goal is to have his own company, where the avid skateboarder can hopefully combine some of his favorite things: business, art and design.

As for now, Lounsbury can be found skating the parks of downtown Santa Barbara or hanging out with friends at the local coffee shop, Hot Spots Espresso Company.