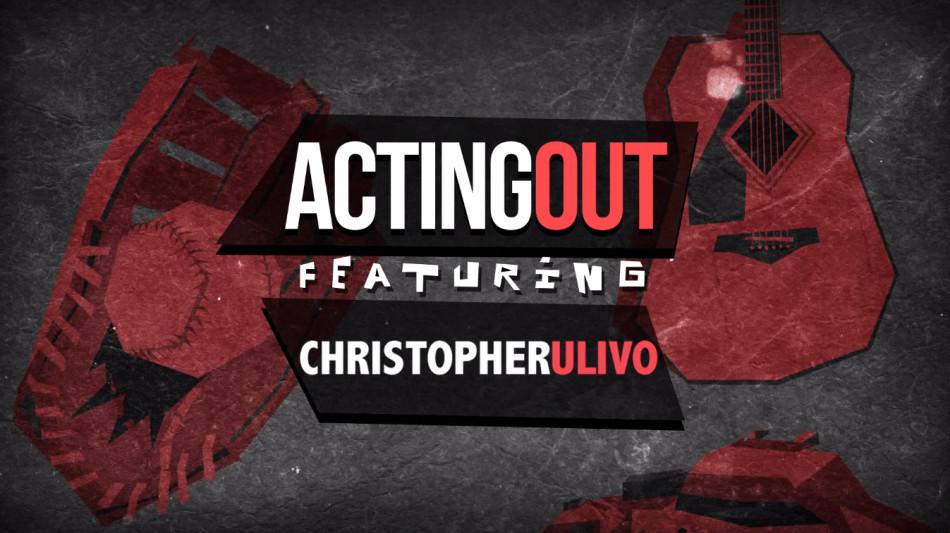 On a rare rainy day in Goleta, Christopher Ulivo and his daughter Gretta, sit down to play Legos.

The pair is surrounded by a myriad of art at The Can(n)on studio. In the cold garage, he listens to Willie Nelson’s “On the Road Again,” while chatting with Gretta, who on this day is four, but about to be five.

Legos have been an integral piece in Ulivo’s history, although he hasn’t played with them for many years.

“It’s like you guys said, ‘Would you like some heroine? We heard you had this problem five or 10 years ago…’ I could easily do this for five more hours,” Ulivo joked.

Gretta stacks a tall building, which features several frogs, something that looks like an ambulance and no dinosaur, because her dad needs the T-Rex for his village.

Legend has it that Ulivo was recruited by the Lego Corporation in Denmark to be studied, although no sources could verify this tale.

Instead, Ulivo has been teaching at City College since 2012, and has had his artwork featured in the Atkinson Gallery. He paints with homemade egg tempera onto panels.

“It’s all Medieval in here—just egg yokes,” he said. “No filler so to speak.”

At the very least, Ulivo’s Lego portfolio got him into Staten Island Technical High School, where he completed his education.

From there, he was awarded his Master of Fine Arts at Rhode Island School of Design in Providence.

Her birthday party is in two days, and she needs to get party supplies and finish her blueberry smoothie.